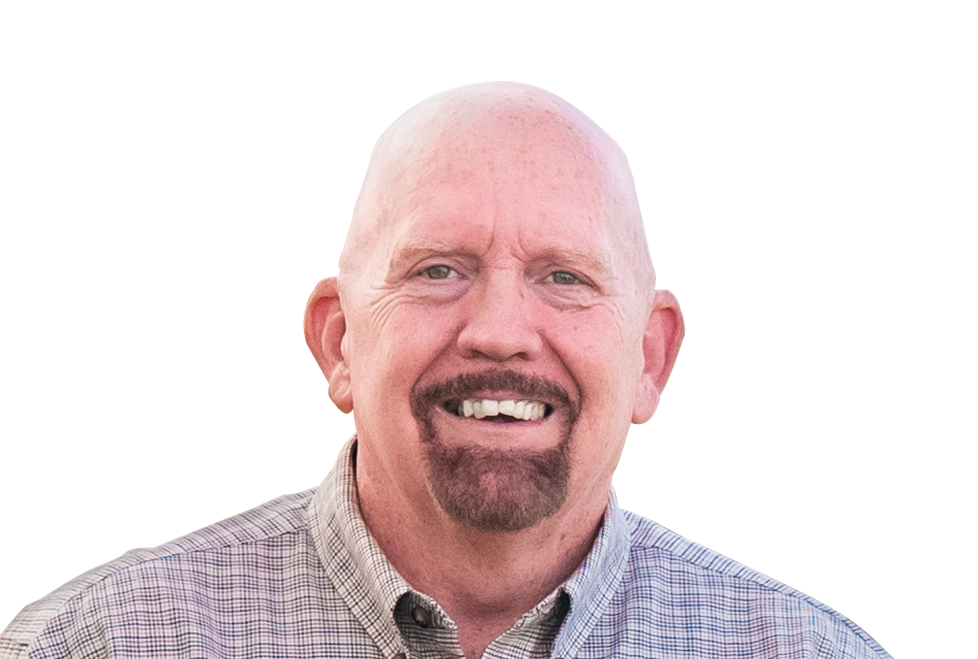 The year was 1969. Alan White had just turned 14 when he brought home his first German Shepherd. Inseparable from the beginning, he took her with him when he enlisted in the U.S. Air Force shortly after graduating high school. She completed her Military Service Dog (MSD) training while Alan completed Basic Military Training and Technical School; and Alan's passion for working with canines would continue throughout his time in the military.

Though he started in the Air Force, Alan felt the U.S. Marine Corps would ultimately be a better fit for him. So he headed off to boot camp all over again, this time in San Diego. He launched his career in aviation as a Flight Engineer aboard C-130 cargo planes before transferring to a post at the American Embassy in Moscow.

From there, Alan traveled all over Europe checking for explosives with bomb-sniffing German Shepherds and other MSDs. He finished out his tour of duty with Marine Helicopter Squadron One (HMX-1): an advanced, experimental helicopter reserved for U.S. Presidents and Vice Presidents. He would handle a total of five military service dogs during his 11 years in the Marine Corps.

Feeling restless in his retirement, Alan continued to pursue his passion of working with canines by offering behavior training courses. But the real moment of inspiration came when he realized he could rescue shelter dogs from euthanasia by training them to help veterans affected by PTSD, Military Sexual Trauma (MST), and Traumatic Brain Injury (TBI). In 2018, he founded WhiteHaven Canine Evaluators: a 501(c)(3) nonprofit organization based out of Waco, Texas.

As founder and CEO of WhiteHaven, Alan uses the proceeds from his obedience classes to train dogs to be life-saving Emotional Support Animals (ESAs), which differ from Personal Service Dogs (PSDs) and require less time to train. "In my opinion, we're able to help more veterans in a shorter period of time, than if we were training Personal Service Dogs," Alan explains.

Find out more about Alan, Szva, and WhiteHaven Canine at https://whitehavencanine.org/.