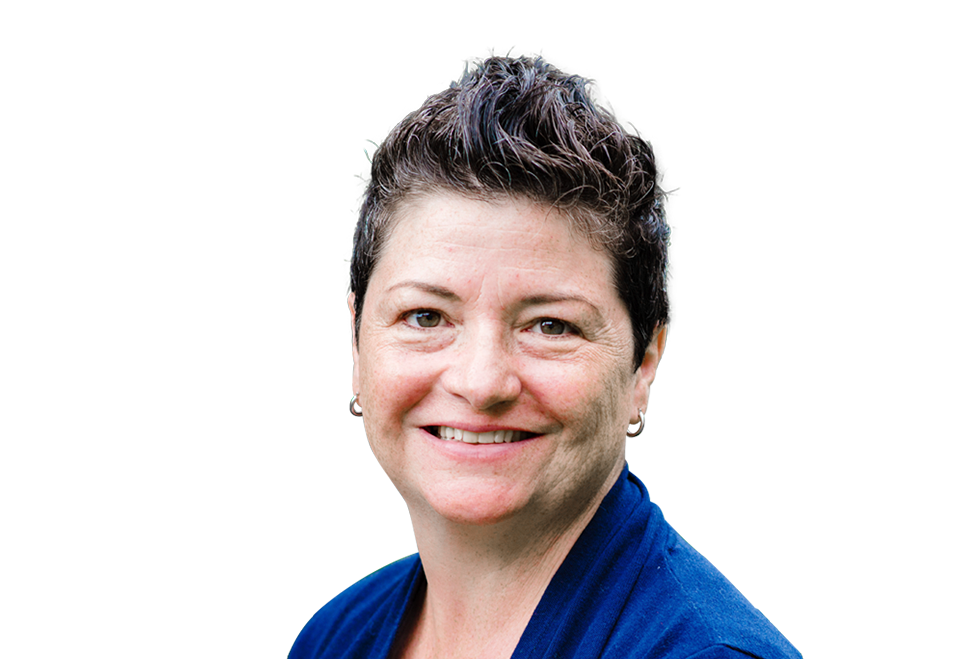 Marilyn Kelly-Cavotta grew up watching a popular military medical TV series, which inspired her to join the U.S. Army directly out of high school. Coming from a long line of family members who served, her decision to enlist was an easy one. "Basically, I was brought up Marine and converted to Army," she says.

Marilyn graduated from boot camp, but she had to put her military career on hold after the death of her grandfather. She was drawn back into service shortly after September 11th, when she re-enlisted in the Pennsylvania National Guard. Within a year, she deployed to Iraq as a full-time Army medic, where she assisted in providing medical care to over 4,000 troops. She served for 13 years before untreated Post-Traumatic Stress Disorder (PTSD) led to her medical retirement.

It was while seeking assistance from the Department of Veteran Affairs that Marilyn first learned about a specialized equine therapy center called Shamrock Reins. "SHAMROCK" is an acronym: "Special Horses Assisting with Miracles and Recovery, Offering Comfort and Kindness." She was intrigued by the complimentary services they offered, including treatment for PTSD, anxiety, and depression. It wouldn't be long before she would experience their therapies first-hand.

Focusing on her own recovery, Marilyn began volunteering at a shelter, where she met a heartbroken former Marine who had just given up his dog in order to stay there. Seeing that this man could also use some comfort and kindness, she remembered the mission of Shamrock Reins. "It's not a dog," Marilyn told him, "but it's an animal and it might help." She accompanied him to their 23-acre training facility, and they went on to complete twelve sessions of therapeutic horsemanship together.

After her life-changing experience with the program, Marilyn continued to stay involved with the organization: becoming a board intern in 2015 and a full board member a year later. She is one of 615 participants who have participated in over 7,600 equine therapy sessions at Shamrock Reins, logging nearly 15,000 therapy hours since they first opened in 2014. Today, Marilyn remains committed to the ongoing success of the organization and assisting fellow service members in their transition to civilian life.

Learn more about Shamrock Reins and their herd of special horses at https://shamrockreins.org.