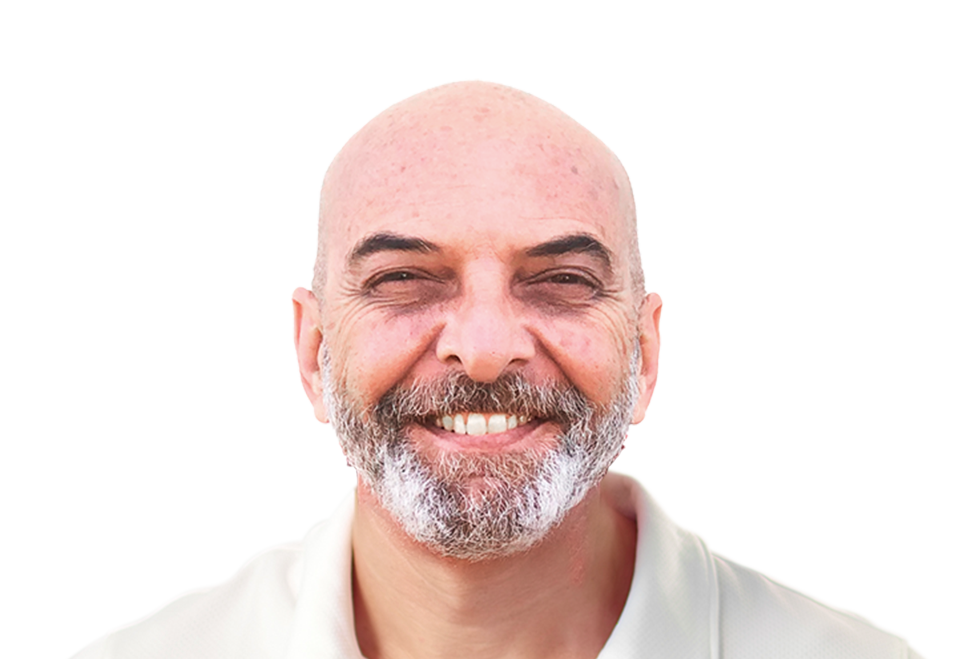 Mike Arena always looked up to his father and remembers asking him what he did for a living; but he had a hard time getting a straight answer. That's because talking about his work would have cost his dad his job as a cryptologist. "I knew he was in the military," Mike says, "but he'd say things like, 'I can't tell you for another seven years. I [thought] he was just trying to be funny."

Mike graduated early from high school and went to college for a couple of years before making his own decision to enlist. He began training to become an Independent Duty Medical Technician (IDMT), and ultimately became an Operational Medic with the U.S. Air Force.

After numerous deployments around the world, Mike was diagnosed with Post-Traumatic Stress Disorder (PTSD) and Traumatic Brain Injury (TBI) and was medically retired after serving for more than 23 years. Embarking on a path to healing, he joined a program that paired service dogs with veterans, where he found not only his beloved K9 partner, Orion, but a renewed sense of ease. He was smiling again.

The restorative therapy Mike received from his own service dog for his anxiety and depression would become the genesis for Healing Paws for Warriors (HP4Ws): a nonprofit organization Mike co-founded to provide hope and healing to veterans battling the invisible wounds of war. The organization trains veterans and dogs to be capable handler teams at no cost to the veterans: enabling struggling military heroes to transition to civilian life with self-assurance and determination.

As a military medic, Mike always had an inherent need to help. Now he serves and saves lives in a different way, giving veterans—and rescue dogs—a "new leash on life." Get to know Mike and Orion, their team, and the life-saving mission of Healing Paws for Warriors at https://www.healingpawsforwarriors.org.