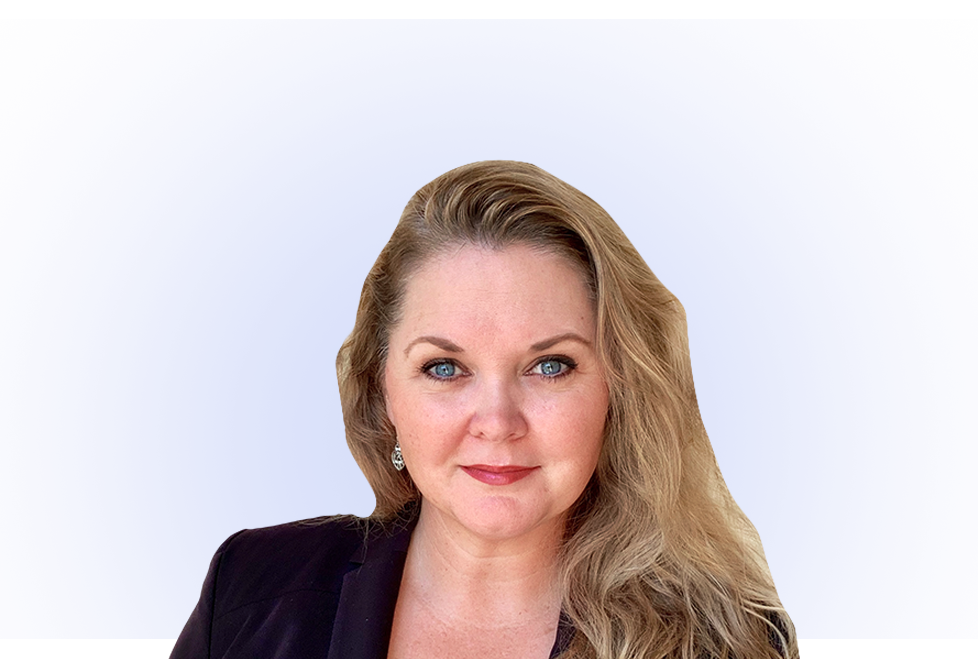 Born and raised in Mississippi, Robin was inspired to see more of the world after visiting Germany as an exchange student. She enlisted in the U.S. Army in 1994 for a four-year commitment; but her career as a Spanish & Russian Cryptologic Linguist ended up lasting two decades. She was stationed throughout the United States and Europe, and also deployed to Afghanistan as part of Operation Enduring Freedom.

From the beginning, Robin felt that she had to prove herself as a woman in the military. She didn't have many female role models to look up to. "I rose through the ranks fairly quickly and became a leader early on," she says. "But the higher in rank I got, the less I encountered female peers." That led her to establish a mentorship program for female soldiers.

"The goal was to offer guidance and share experiences," Robin says. Her best piece of advice? "Stand your ground and fight for what you want."

While planning for retirement in 2013, Robin realized that this kind of women-led support system was also lacking for female veterans in her community. So, she decided to create one. She founded the Women Veterans of San Antonio (WVSA): a non-profit organization whose mission is to serve, honor, and empower women veterans through social networking & volunteer work.

To date, the WVSA has helped more than 900 women rekindle the bonds of sisterhood, camaraderie, and connection through meaningful interaction; and provided support to more than 400 homeless female veterans in the San Antonio area. For her work with the WVSA, as well as her local chapter of the Veterans of Foreign Wars (VFW) Post 7108, Robin was inducted into the San Antonio Women's Hall of Fame in 2018.

For the latest news and community initiatives from the WVSA, visit their website: https://www.womenveteransofsanantonio.org/.

In addition, Robin has chosen to donate to ReGroup Foundation. To learn more about their mission, visit https://regroup4vets.com/ 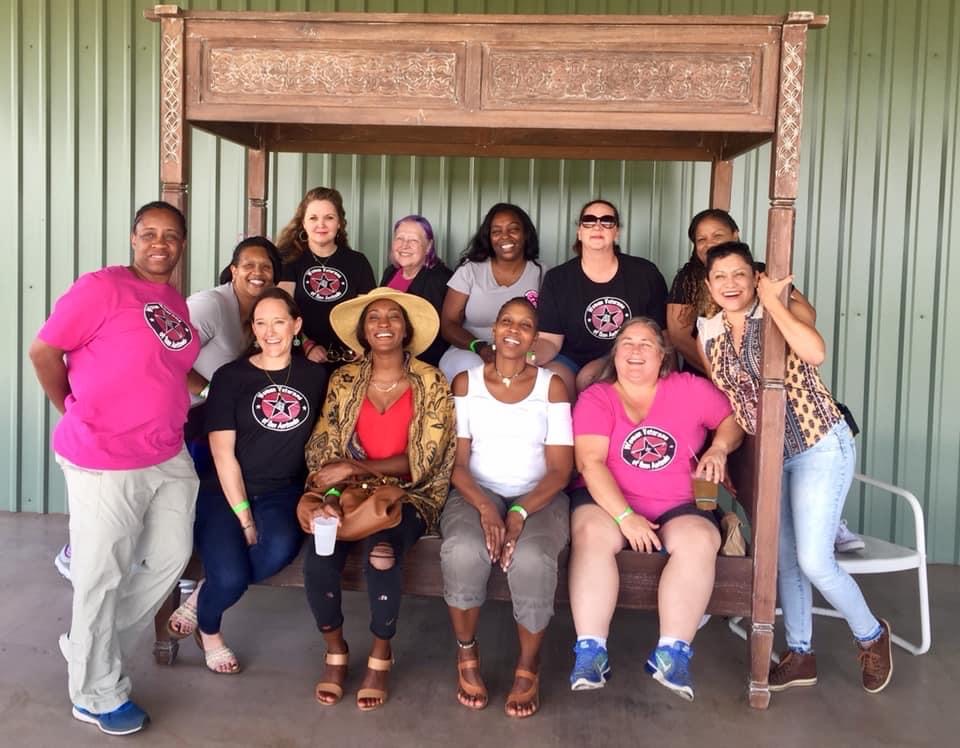 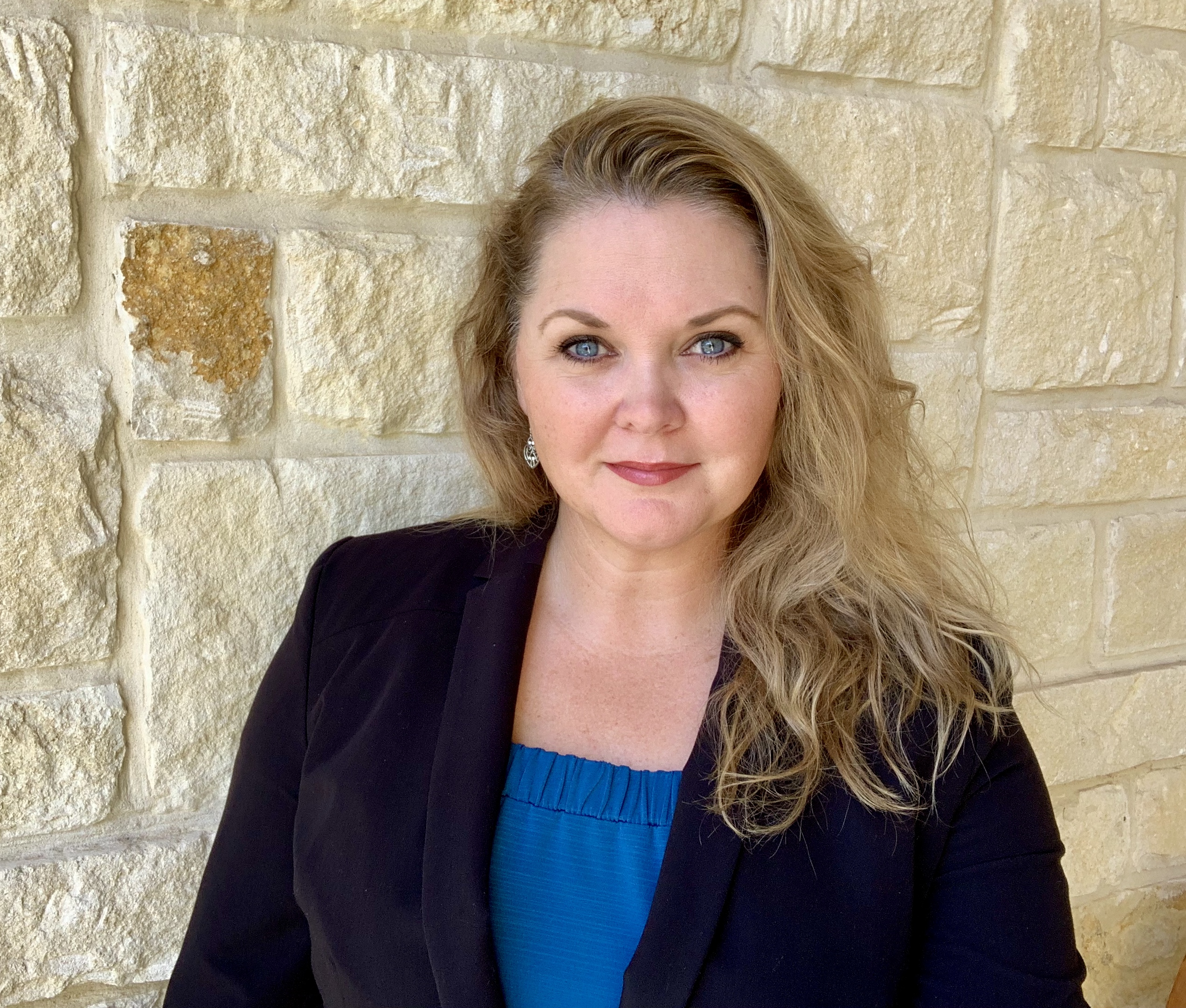 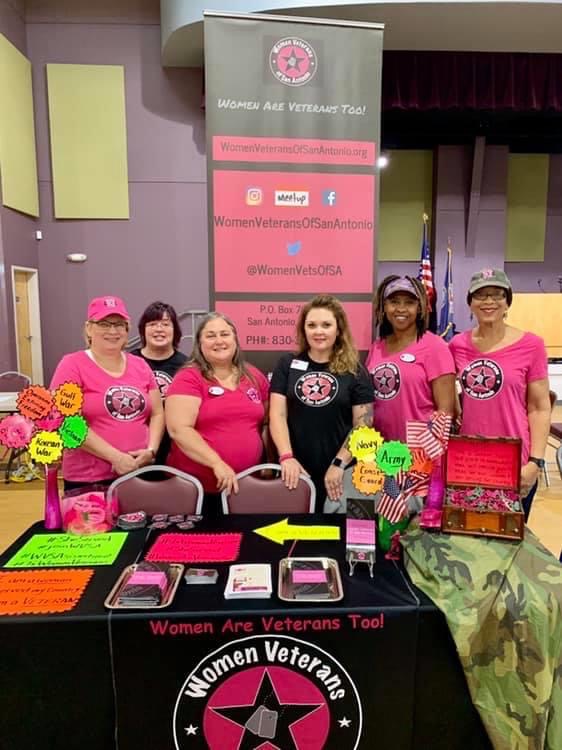 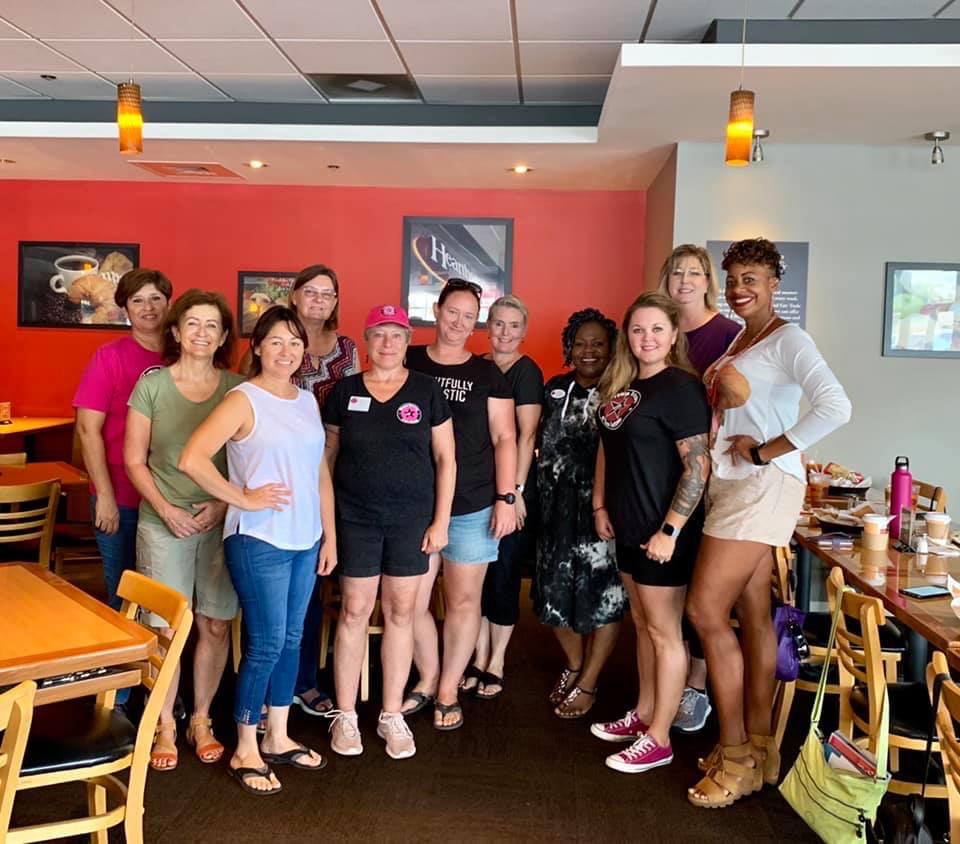 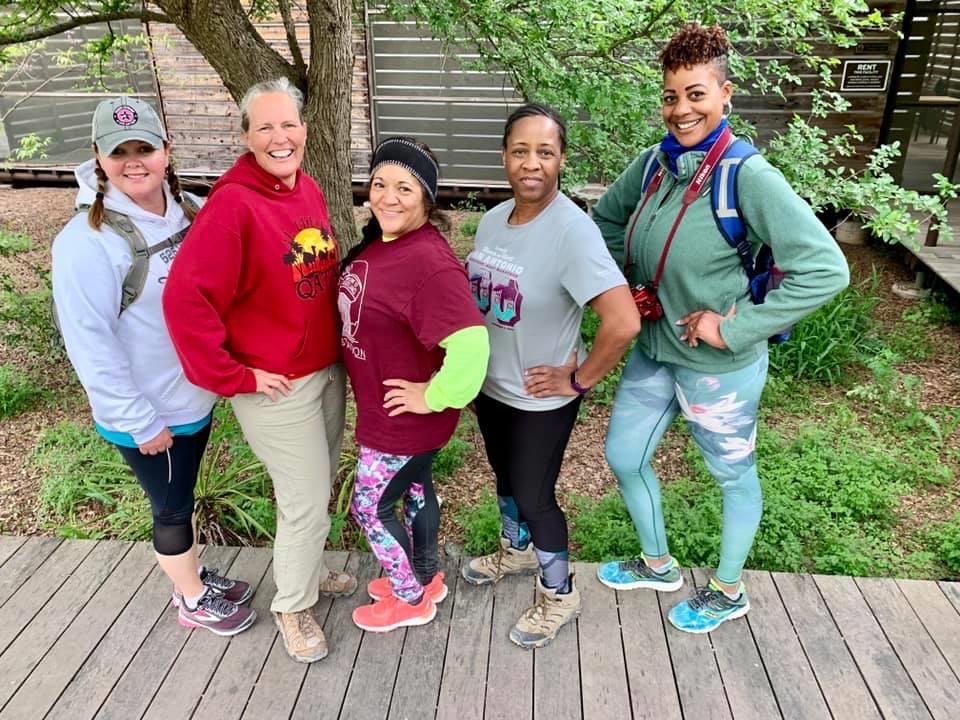