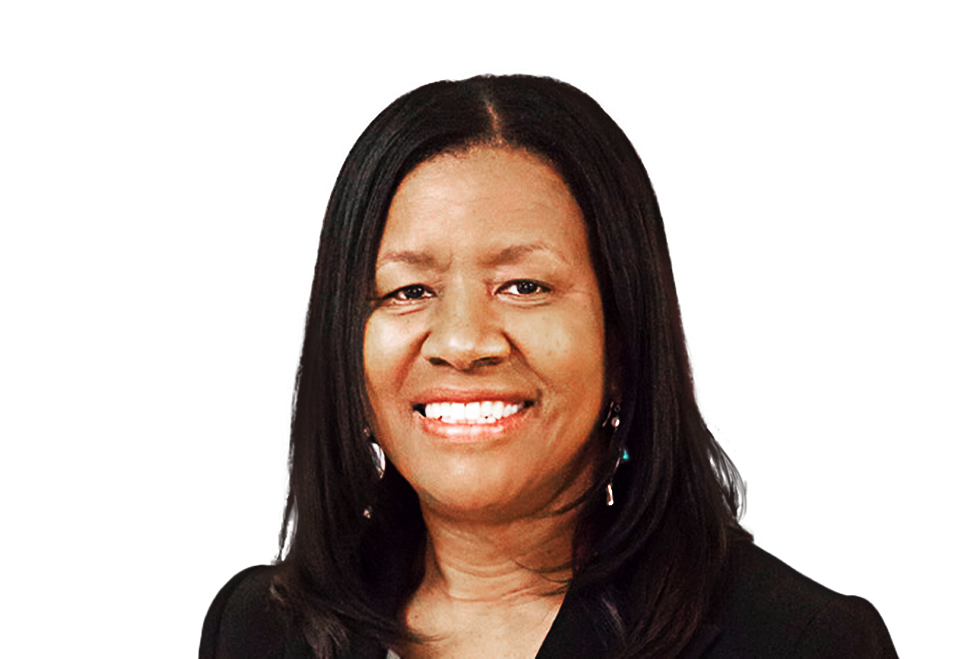 Shirley Dominick was in fifth grade when she saw a Black woman in a blue uniform at her hometown grocery store in South Carolina. She was instantly captivated, and without hesitation, began to follow her from aisle to aisle. Later, Shirley made a beeline to research the uniform's special insignia and discovered that this woman was a member of the U.S. Air Force. At that moment, Shirley knew that she would one day enlist.

Shirley was commissioned in the Air Force and worked in communications for 22 years. A natural-born leader with a heart for service, she led critical initiatives at the Pentagon and across Europe. Even in retirement, she never lost her love of helping others; so she began volunteering with her church in Haymarket, VA.

It was around Christmastime in 2006 that Shirley's pastor called upon their congregation to help those in need. Shirley's group chose to visit the wounded warriors at Walter Reed Medical Center, bringing along gift bags and pizza to give them a "taste of home" for the holidays. Their first event was a huge success, and they continued to engage with the community and visit other military hospitals in the Washington, D.C., area. By 2011, they had distributed over 500 gift bags to service members.

That year, at the encouragement of her church group, Shirley and her husband, John, founded their 501(c)(3) organization: Serve Our Willing Warriors (or Willing Warriors, for short). At their very first meeting, a wounded warrior shared his vision for a retreat home where injured service members could rest, reflect, and spend time with their families away from the stresses of the hospital—even for just a little while. Willing Warriors had found their next mission.

As luck would have it, they found the perfect space in their own backyard: an 11,000 square foot home sitting on 37 acres of land in Northern Virginia. Two years later, with help from over 1,000 volunteers and 120 contractors and builders, the Warrior Retreat at Bull Run opened on July 4, 2015: fully accessible and ready to serve.

To date, the retreat has provided respite to over 1,800 service members and their families, with 40+ educational and recreational activities, play areas for children, and gourmet meals prepared by visiting chefs. "We're not only building places for veterans to relax and reconnect," Shirley says. "We're helping to save lives now and for generations to come."

Explore the many ways Shirley and her group continue to "Serve Our Willing Warriors" at https://www.willingwarriors.org/.