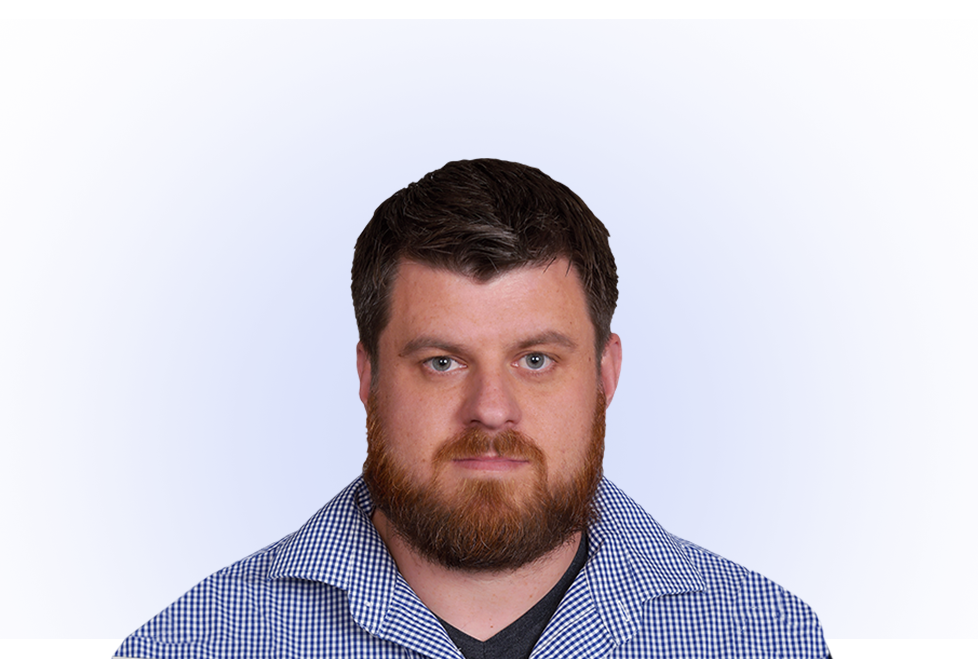 Missionary. Marine. Advocate. There are many ways for a person to serve, and Jonathan Hiltz has done them all. Jon grew up helping the poor in Mexico, then enlisted in the U.S. Marine Corps after the events of 9/11. He deployed to Fallujah with the 8th Marine Regiment as part of Operation Iraqi Freedom, where he spent a year working as a Nuclear Biological & Chemical Defense Specialist.

"The Marines was kind of countercultural to what I did [before]," Jon explains. As a missionary, "I was serving people, helping people-and then I went to war." In reality though, the military was just a different kind of service. He did a bit of everything: weapons detection, interior guard, convoy security-even distributing ballots to Iraqis to help facilitate their first elections.

Upon completion of service, Jon chose to exit the Marines and return to his missionary roots. He enrolled in St. Louis Christian College and began volunteering to help the homeless. "It was just a progression," Jon says of his work. "What are the needs? I'm going to start checking off the boxes." He is the founder of the Arise Veteran Foundation in St. Louis, Missouri; and Love Goes: a non-profit working to alleviate poverty in Southern Illinois.

Today, Jon lives with his wife, Amber, and three children in Marion, Illinois, where he also works as a Peer Support Specialist at the VA Medical Center. There, he helps other veterans cope with Post-Traumatic Stress Disorder (PTSD) and substance abuse. "I use my story a lot to help other people," he says, referring to his own struggles with PTSD. "I've been in combat, too. You can still do better. You can have a good career. You just need help sometimes."

To learn more about Love Goes, where Jon has chosen to donate, check out their website: lovegoes.org 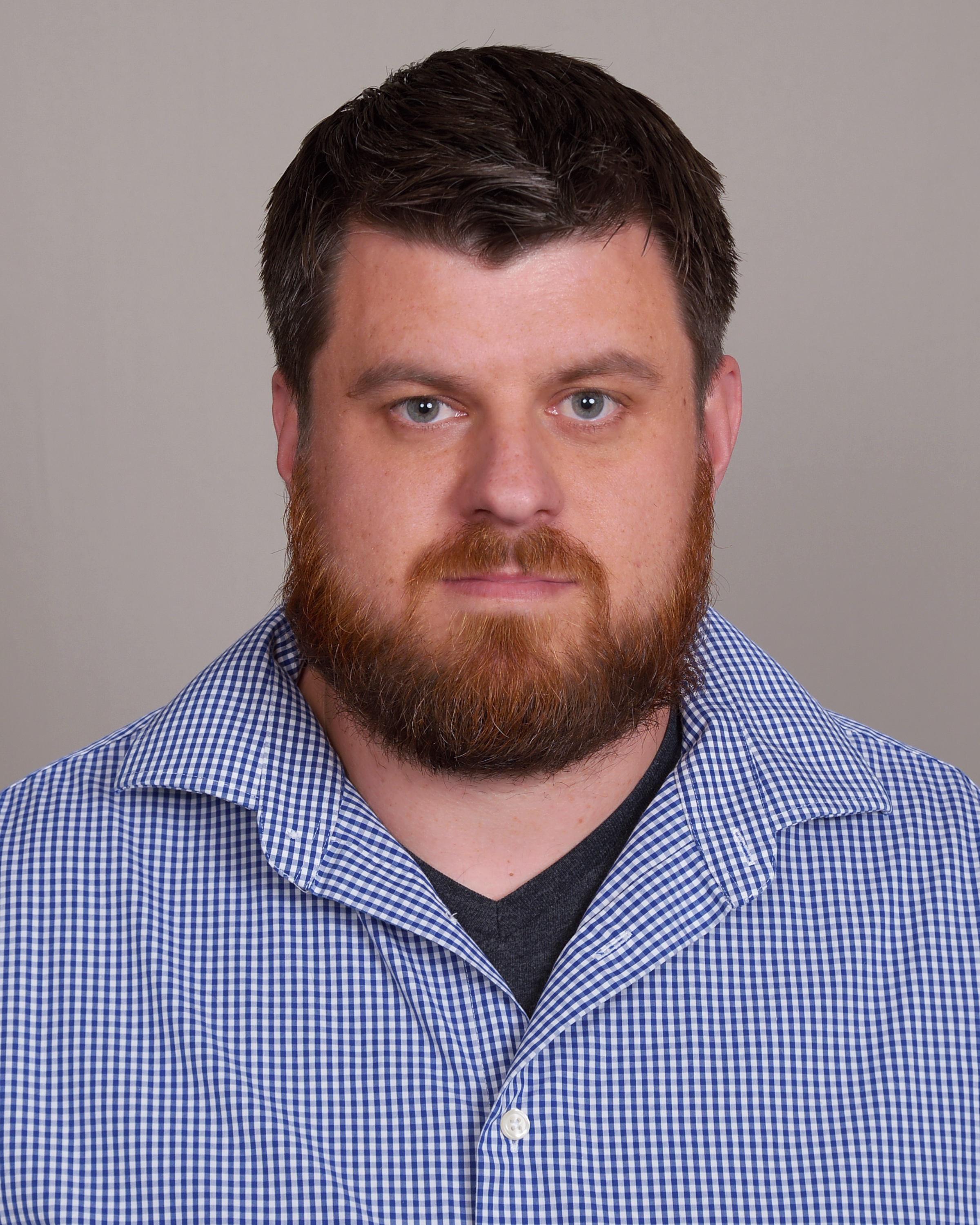 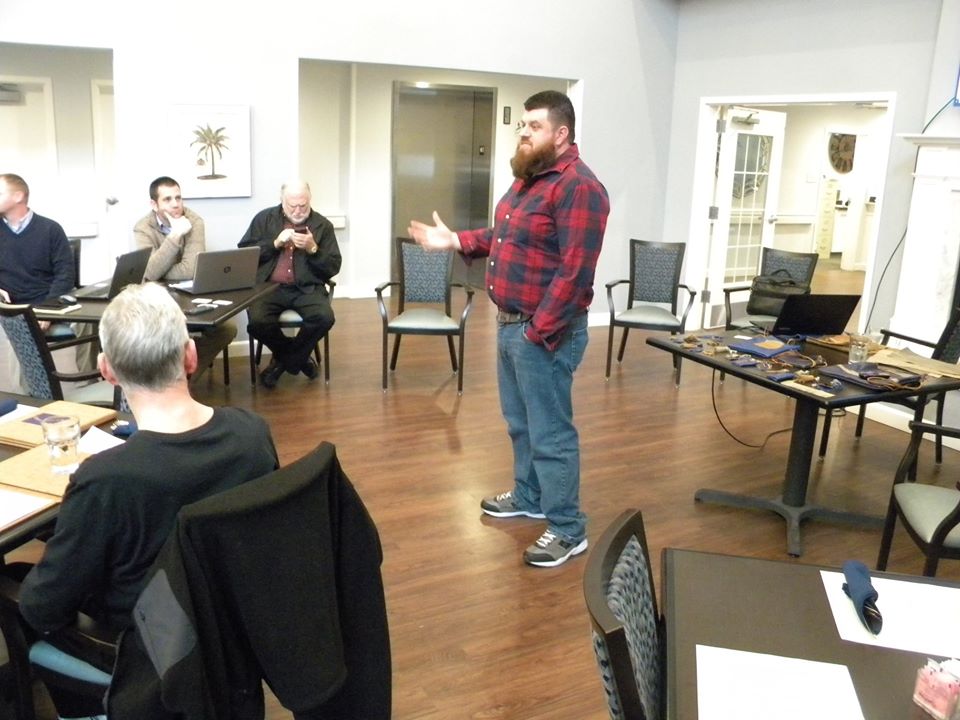 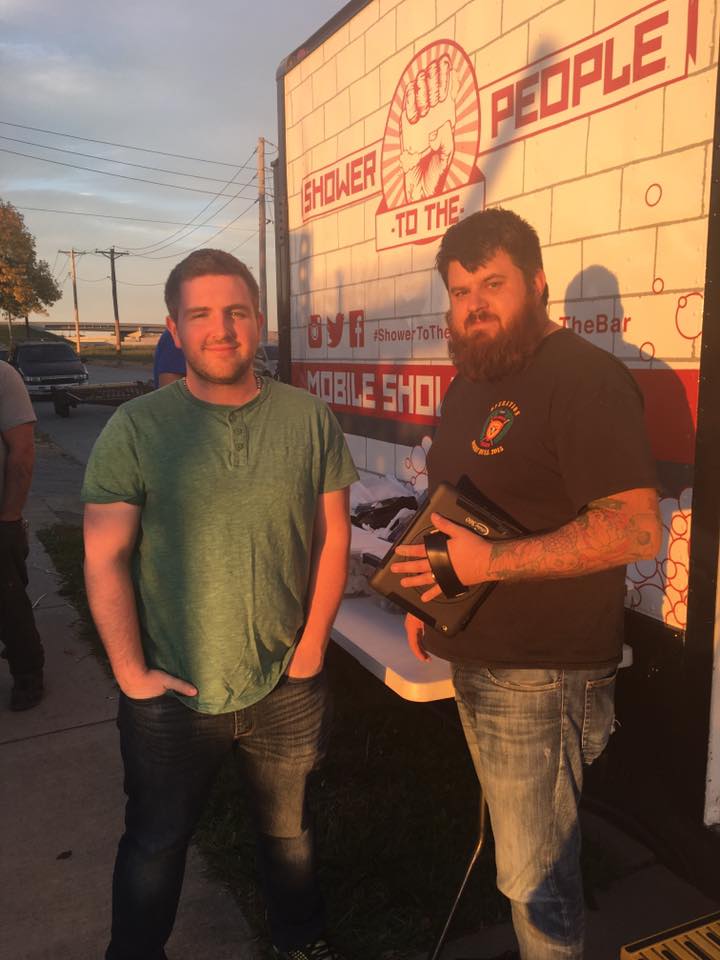 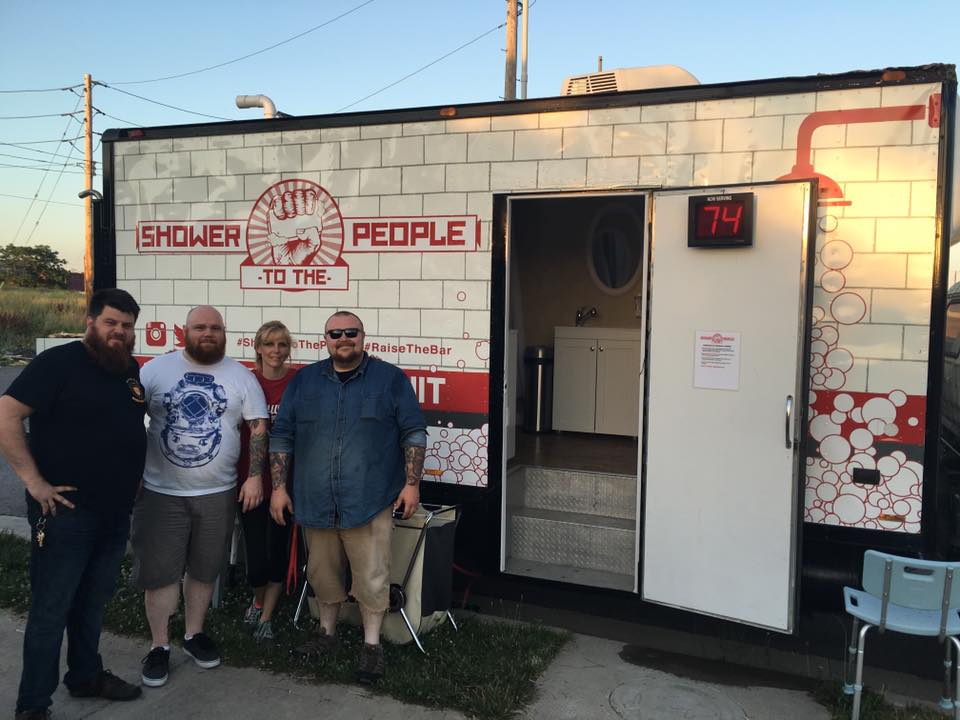