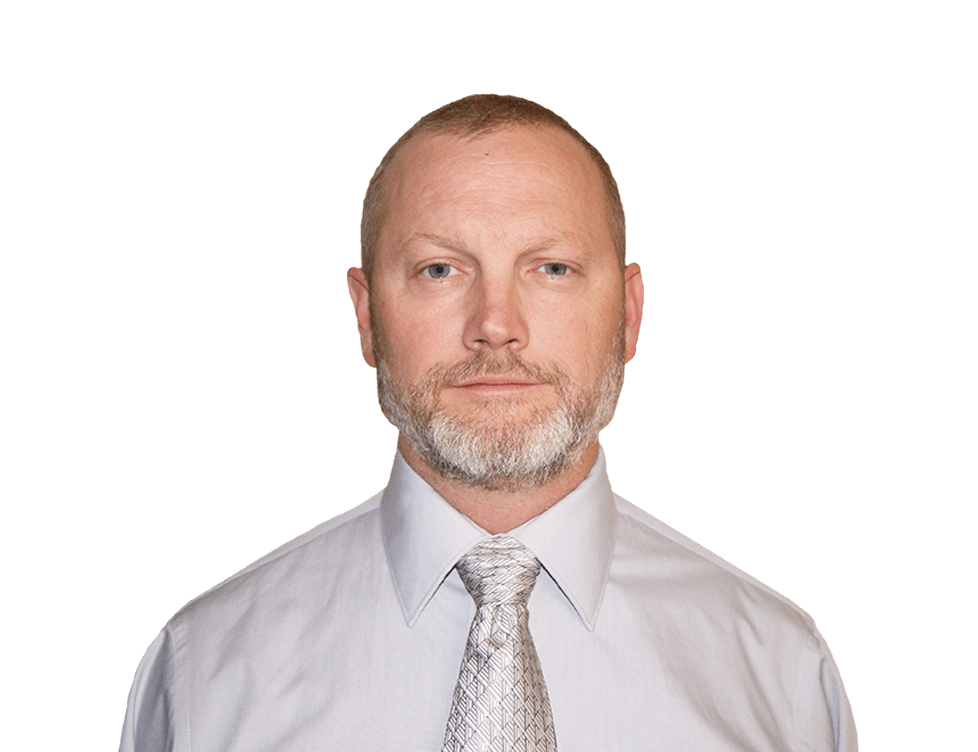 Michael "Doc" Stinson grew up in Florida and South Carolina, enlisting in the U.S. Navy like his father and grandfather before him. With ambitions to work in healthcare "somewhere down the line," he trained as a Navy Hospital Corpsman, and was deployed several times as a combat medic with the Marine Corps. Michael's wife, Michelle, summed up his 23 years of active and reserve duty by saying, "He never faltered, and always wanted to be the first person in on a raid."

Michael earned a number of distinctions over the course of his career, including the Combat Action and Fleet Marine Forces ribbons, and the Humanitarian Service medal. He is active with the American Legion, and serves as Treasurer of the Nam Knights Tundra Chapter: a motorcycle club honoring the sacrifices of military veterans and police officers. Their annual ride raises funds and awareness for local causes and organizations, including HighGround Memorial Park: a 155-acre park in Neillsville, Wisconsin, that pays tribute to the heroism of all American veterans.

Even after his retirement from the Navy, Michael couldn't be kept away from service work. Today, he works as a Police Officer with the Harbor Patrol in Milwaukee. He is also part of the city's Major Incident Response and Crisis Intervention Teams. "Always look out for people," he says, "because you never know what they're going through."

Michael's charity is the U.S.O. of Wisconsin. Learn more about how they serve the military community by visiting their website, http://www.usowisconsin.org.