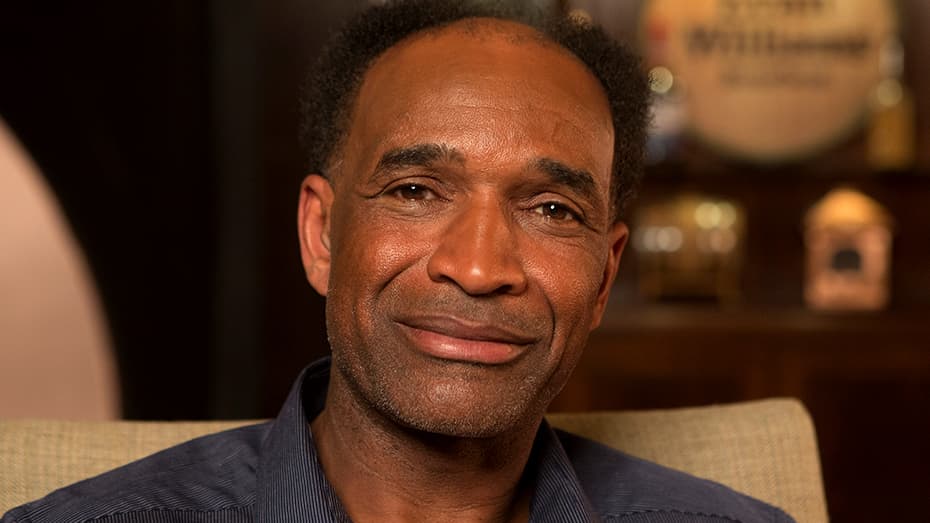 Anthony enlisted in the military as soon as he was eligible, working his way up the ranks by improving his skills and continuing his education. He worked in welding, mechanics, and maintenance before eventually becoming a Sergeant first class and a teaching instructor for young soldiers. "I was always looking for potential in young soldiers," he explained. "I'm about people and trying to propel people through tools, resources, and knowledge."

In 1996 Anthony passed up a promotion for the chance to go to Korea with the United Services Organizations (USO). He worked with soldiers to help them understand local Korean culture and traditions. He organized tours, set up volleyball games, and worked to break down language barriers. On and off the courts he worked with young soldiers, teaching them the importance of teamwork. "If one guy fails, everyone fails," he told them.

After 22 years of active duty, serving as a USO volunteer and mentor for young soldiers, Anthony continues his work with the military in Atlanta. His goal is to help soldiers develop leadership and teamwork skills to use throughout their life. Anthony lives everyday by his personal motto, "One team. One fight." 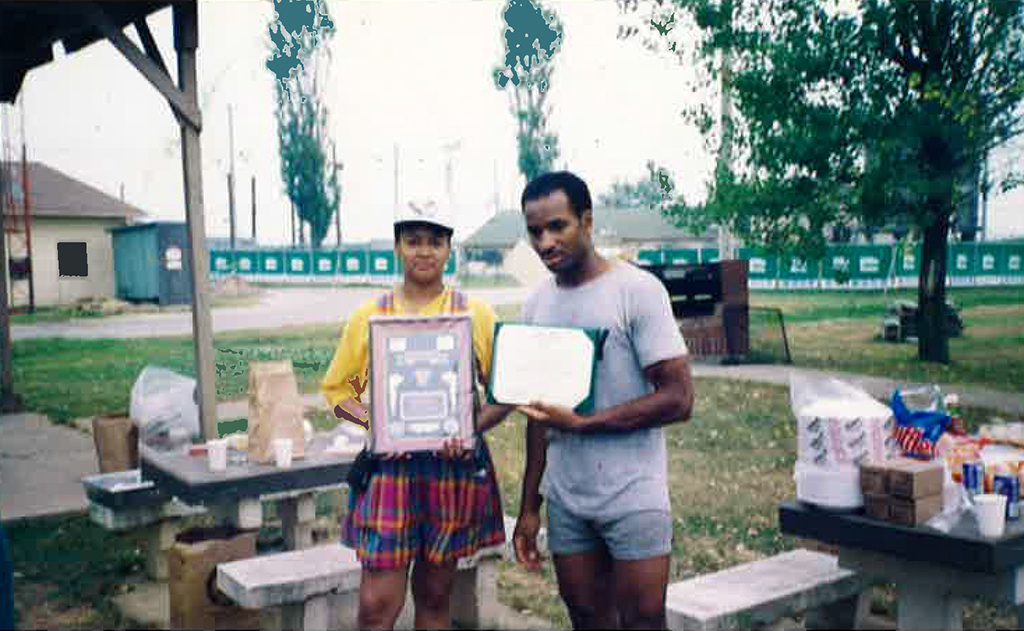 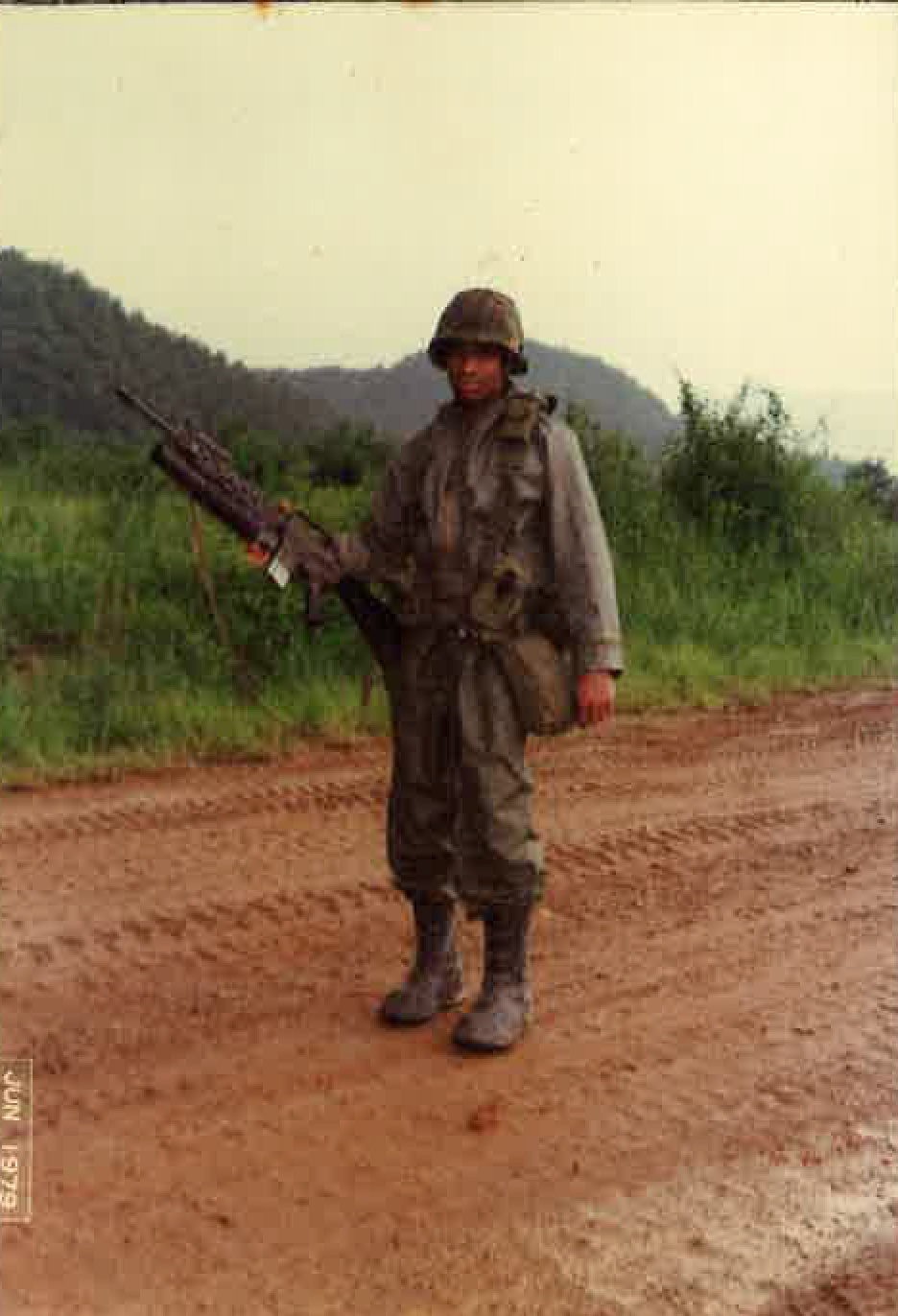 SPC. Anthony Crawley, a soldier, a leader, a vision of being part of a world-class team. U.S. ARMY CP. Casey, Korea, 1978 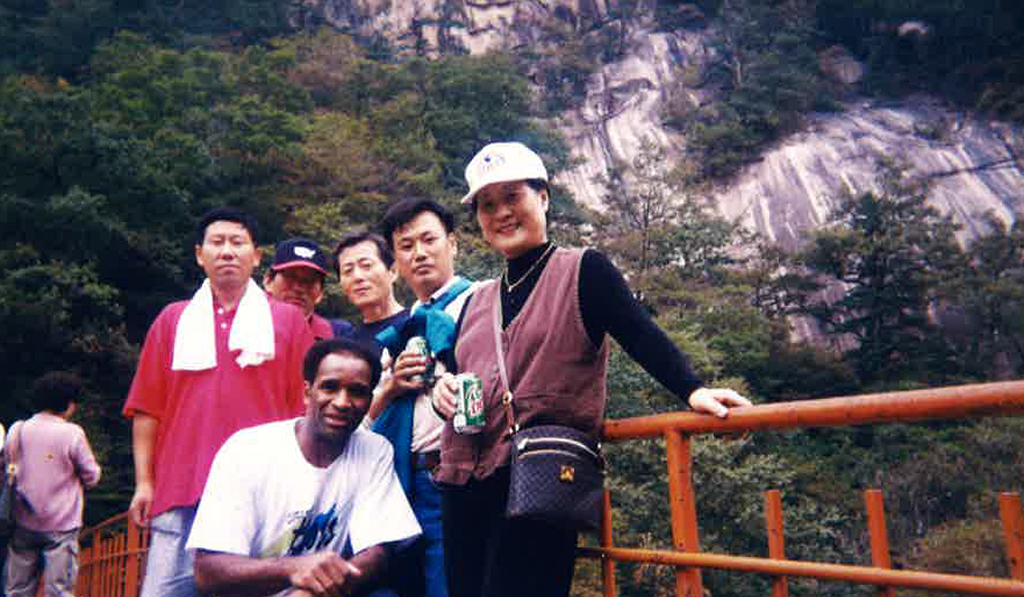 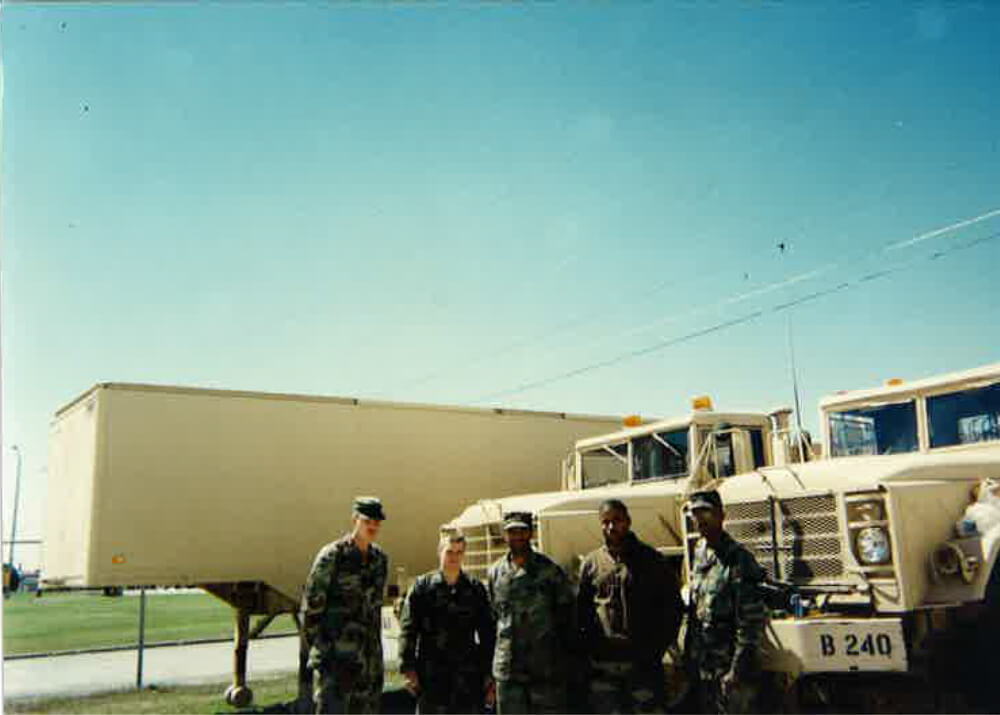 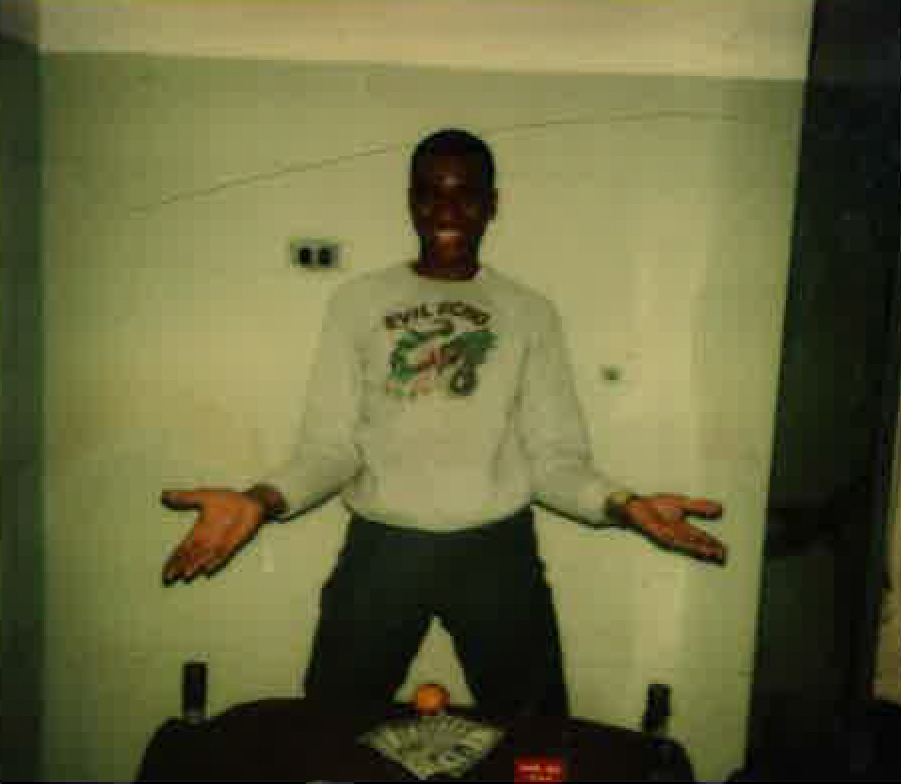 Having the best time of his life, being a soldier, physically fit and technically proficient. Basic Combat Training FT. Dix, 1976 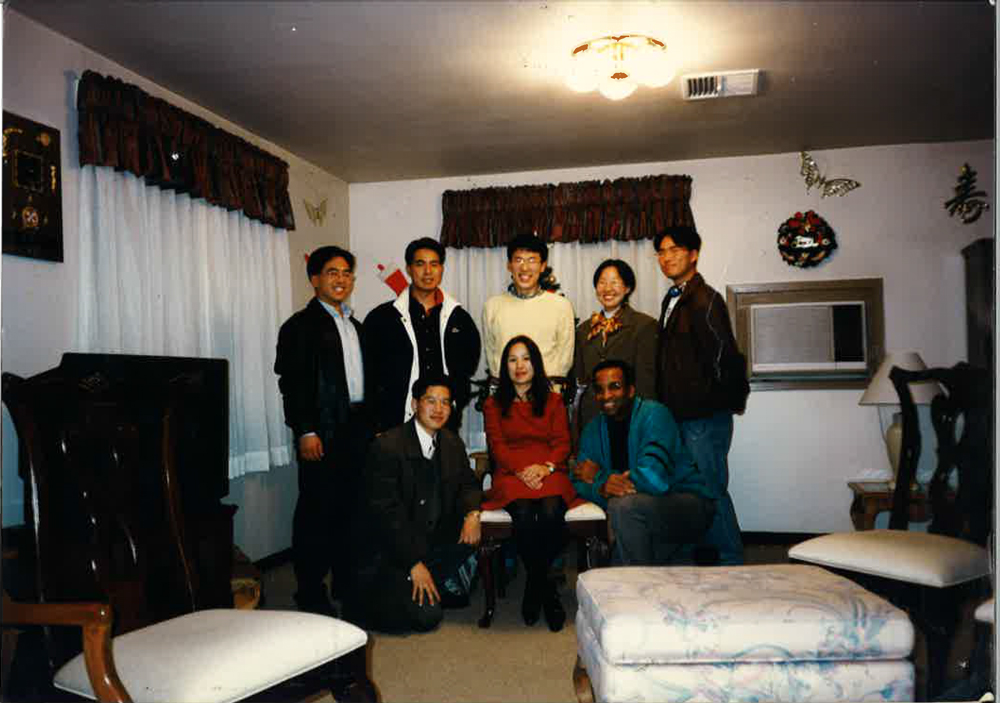 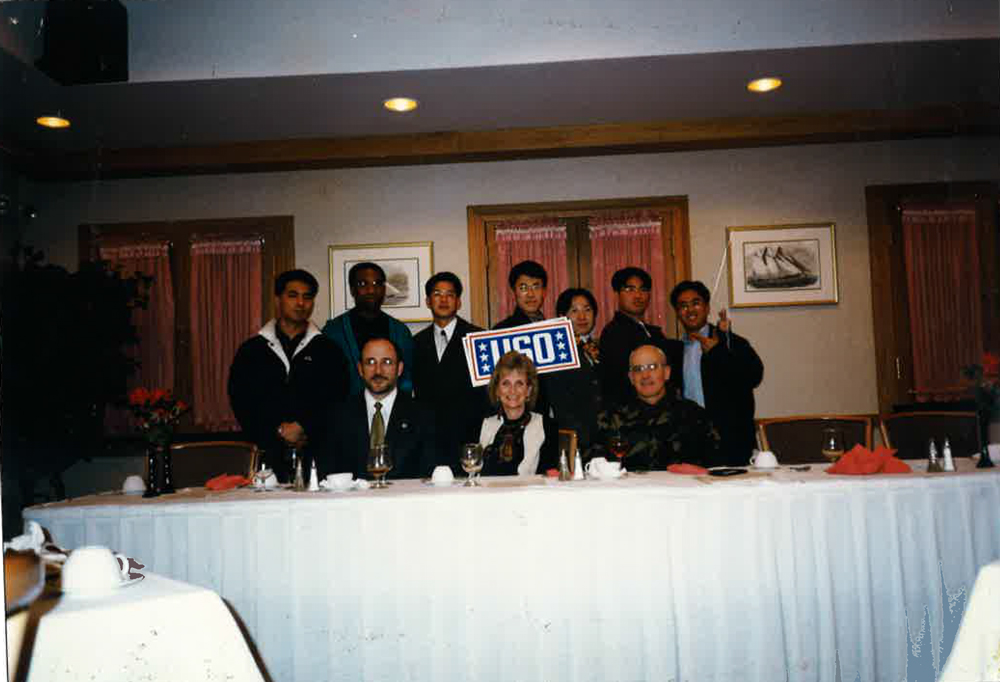 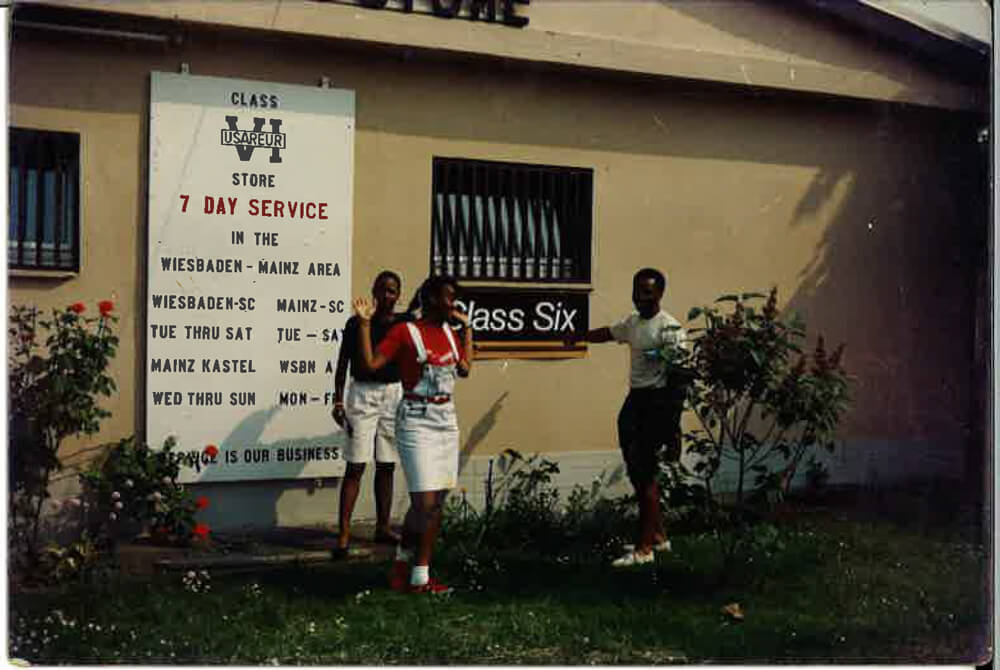 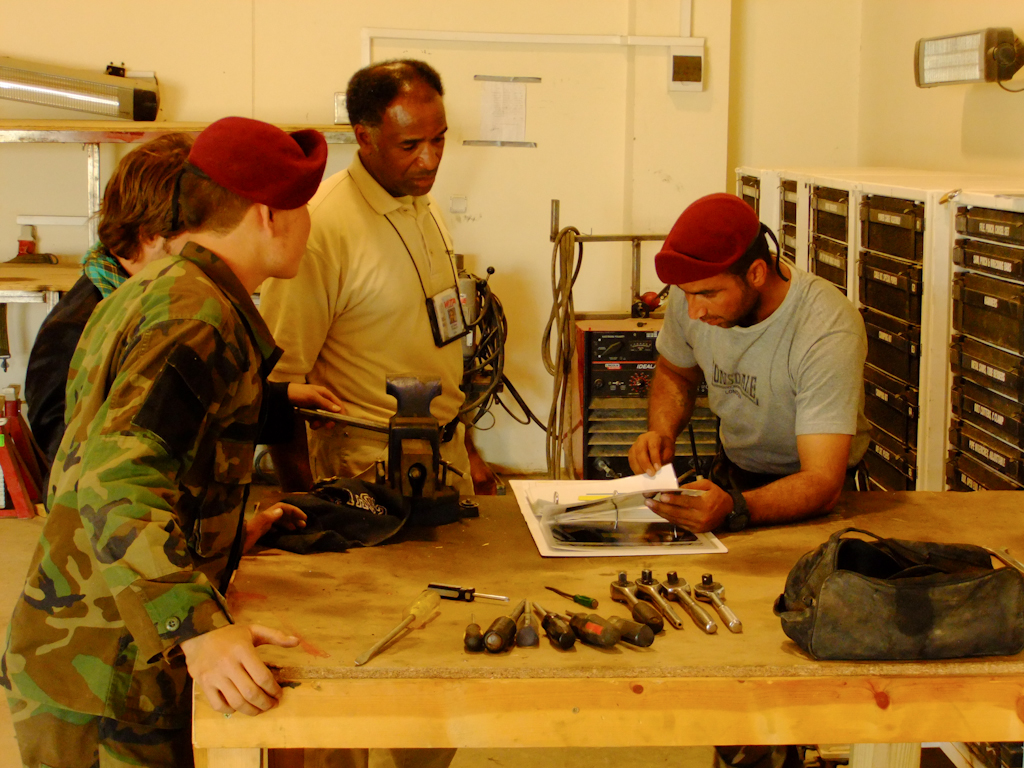 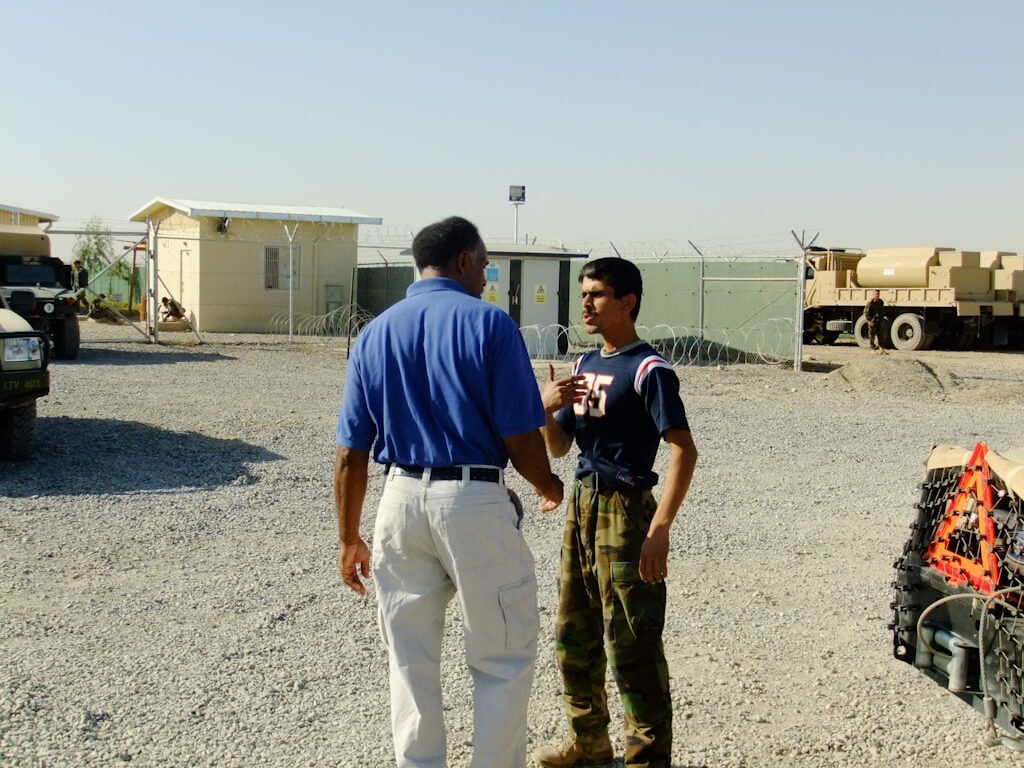 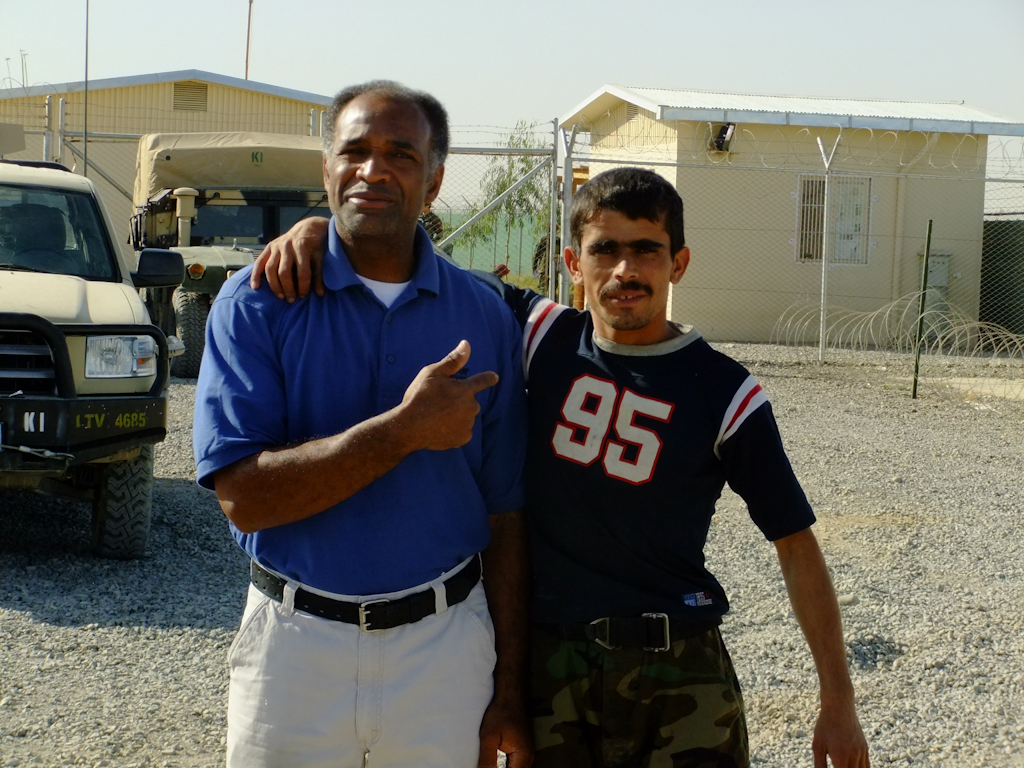 Anthony training his Afghan Motor Sergeant on personnel and professional tactic of survival for his team, 2011 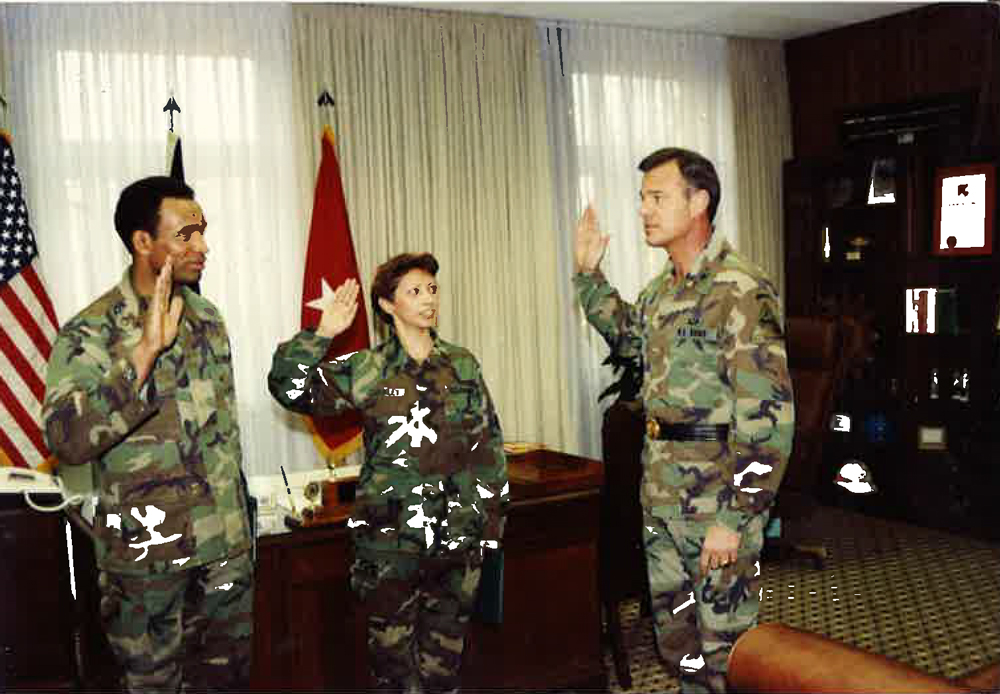 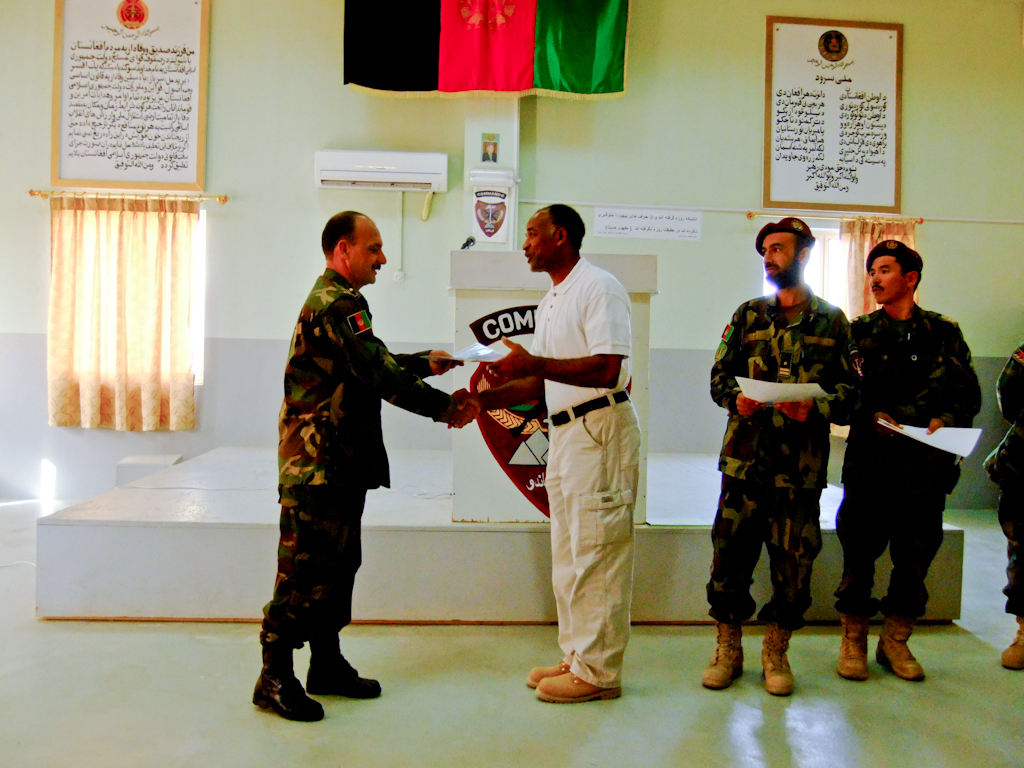 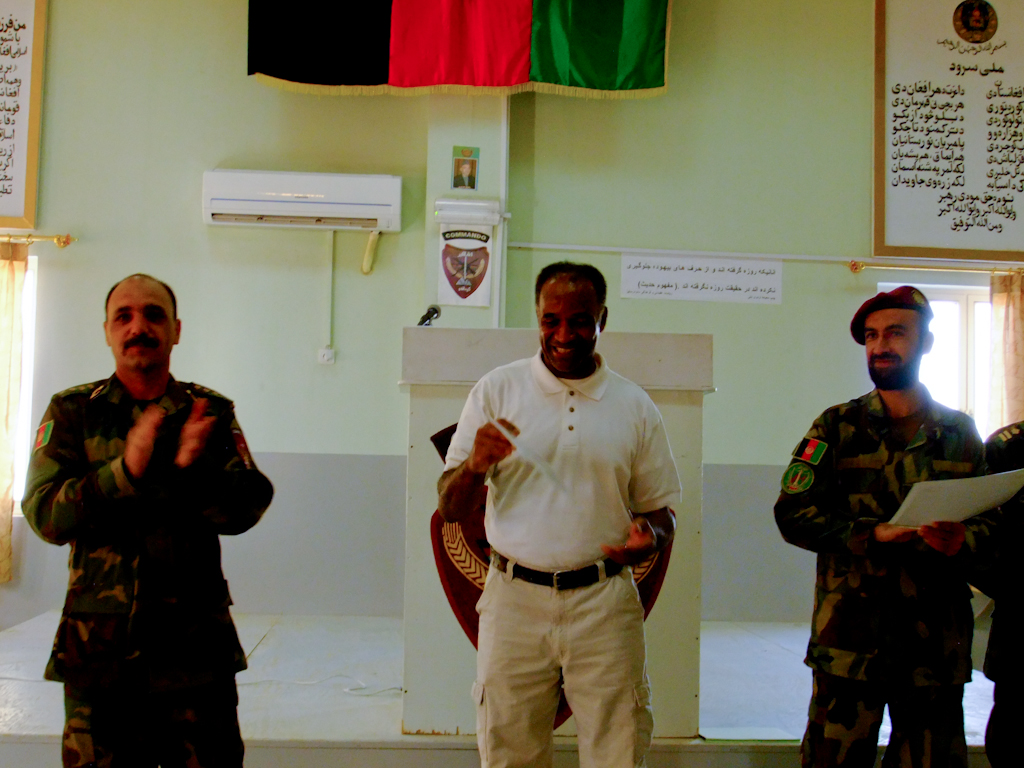 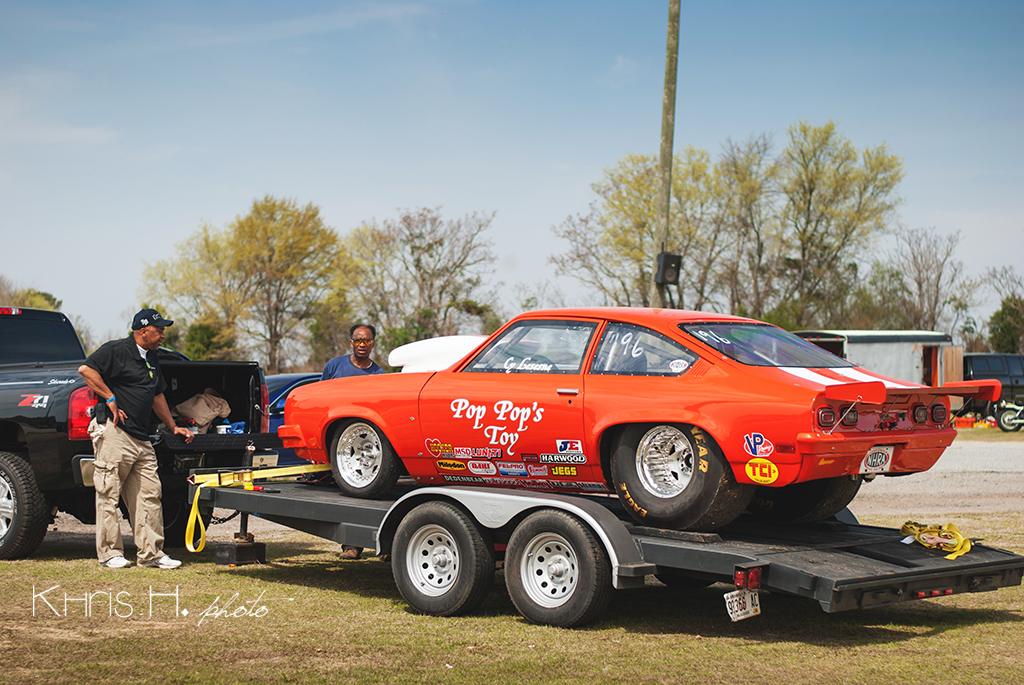 One of Anthony’s personal dreams to use his skill and give back to his community, providing soldiers the proper skill to drag race, 2014 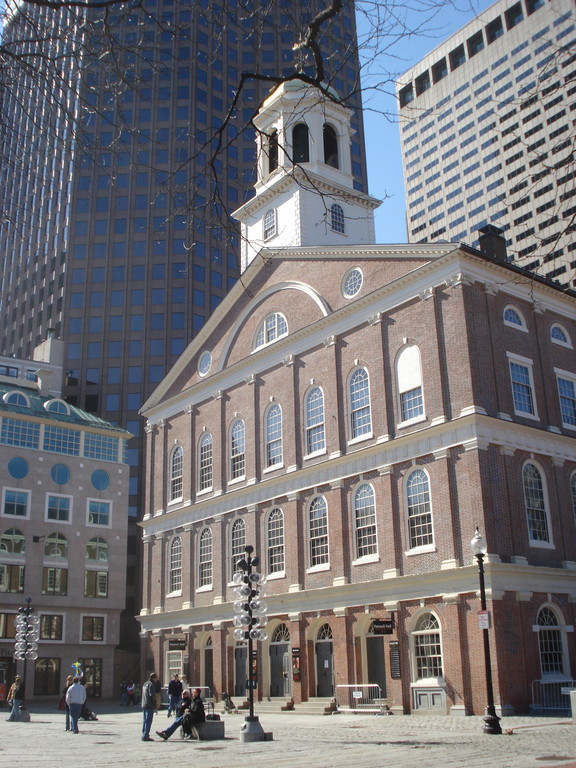 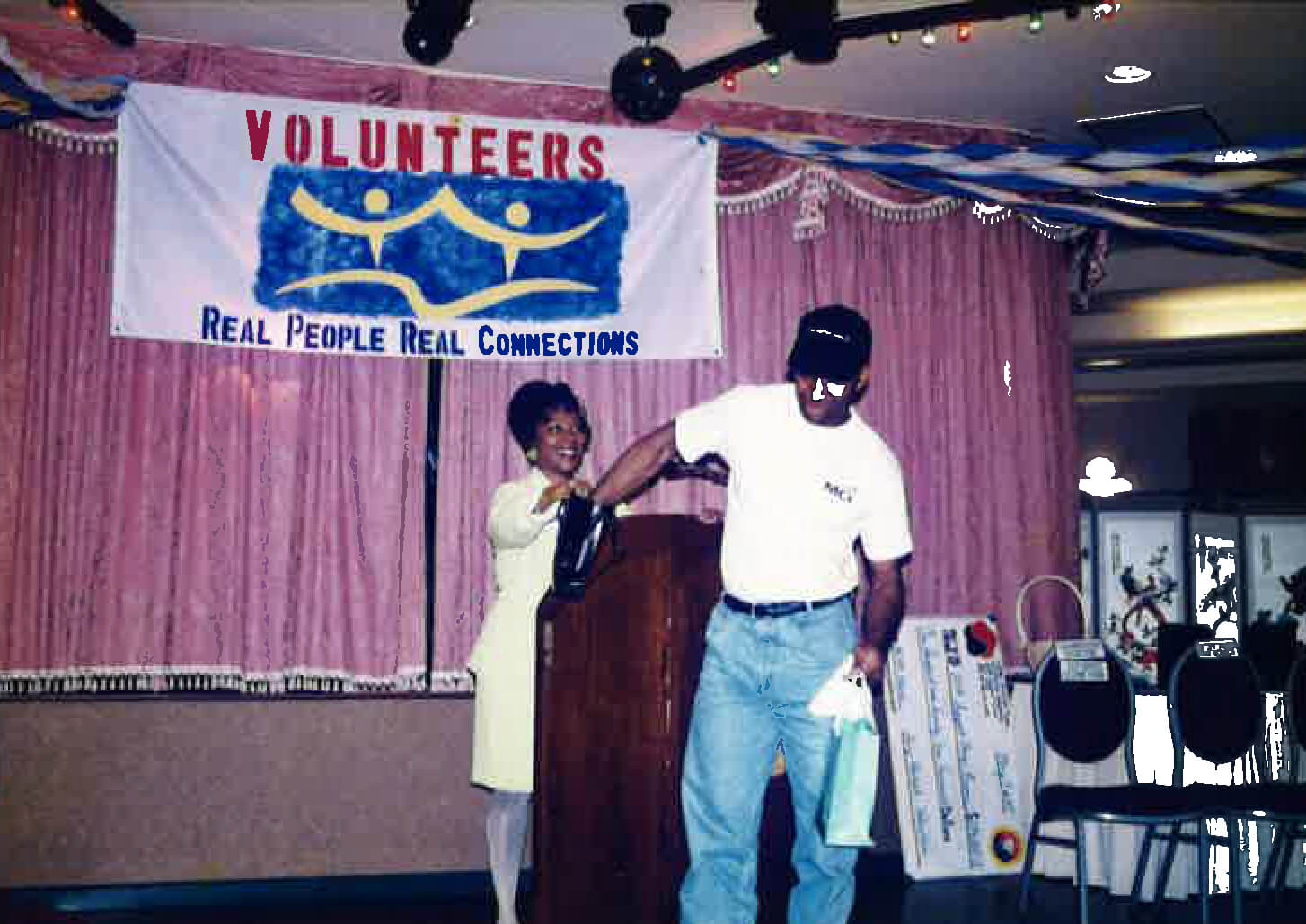 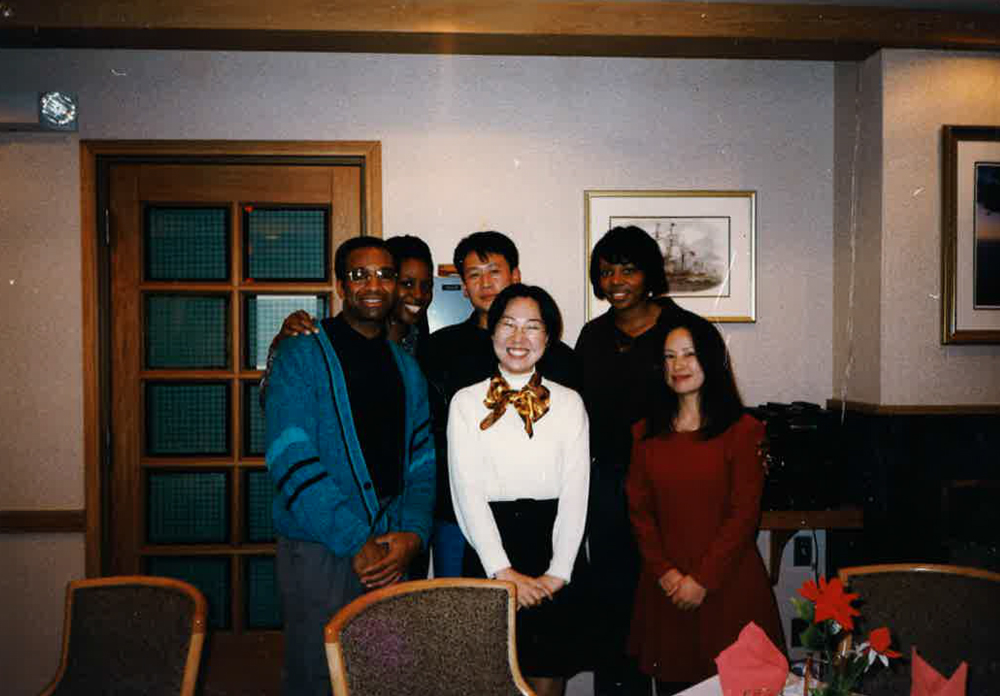 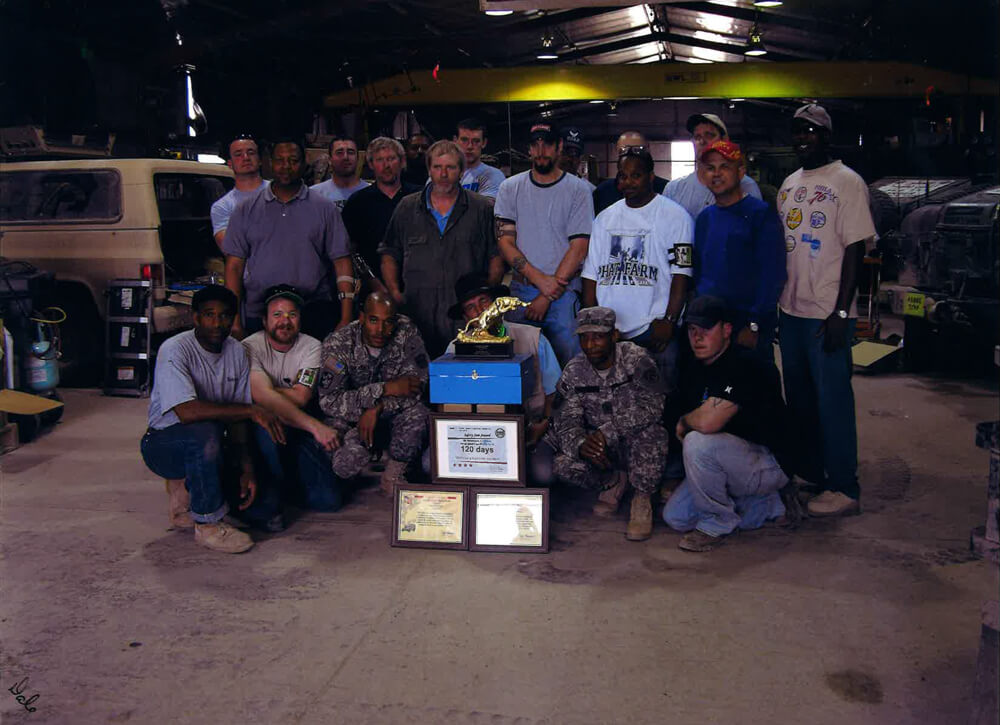 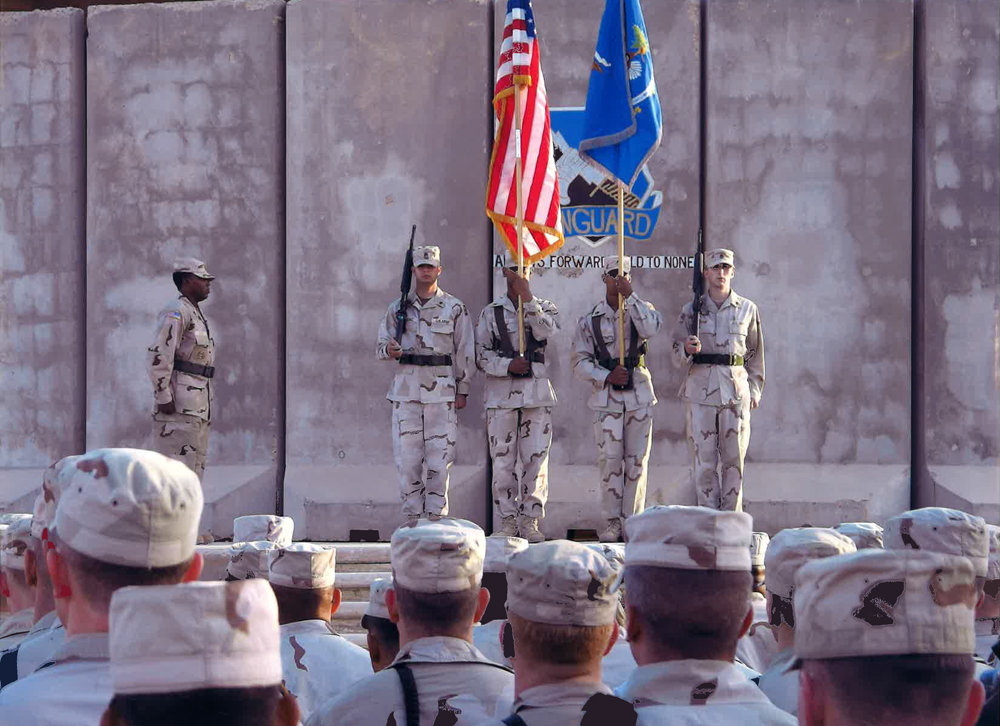 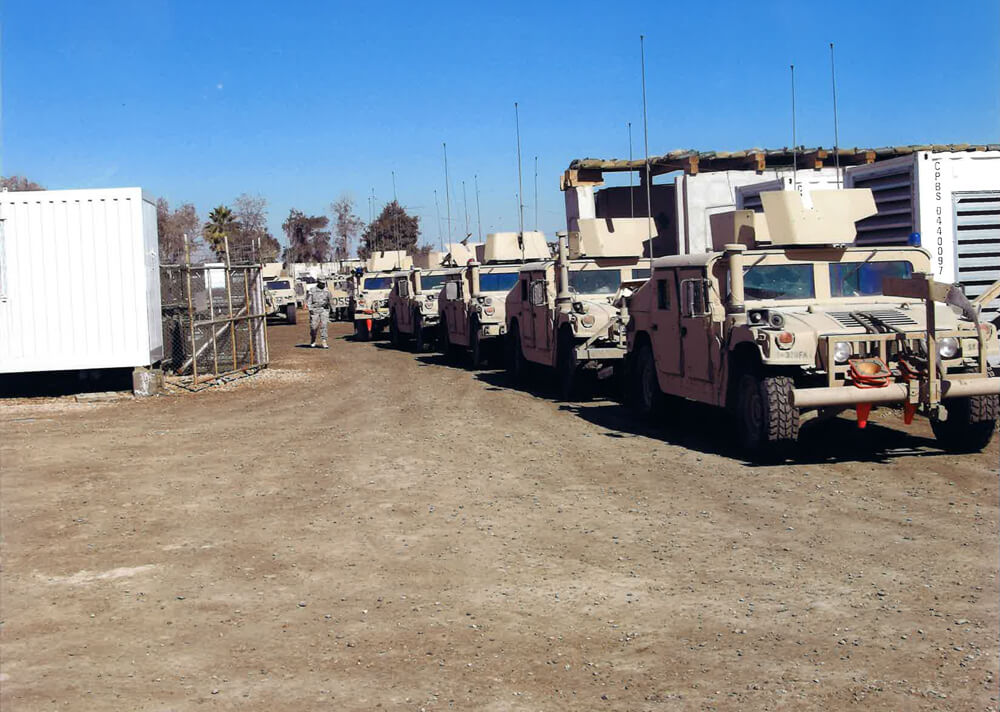 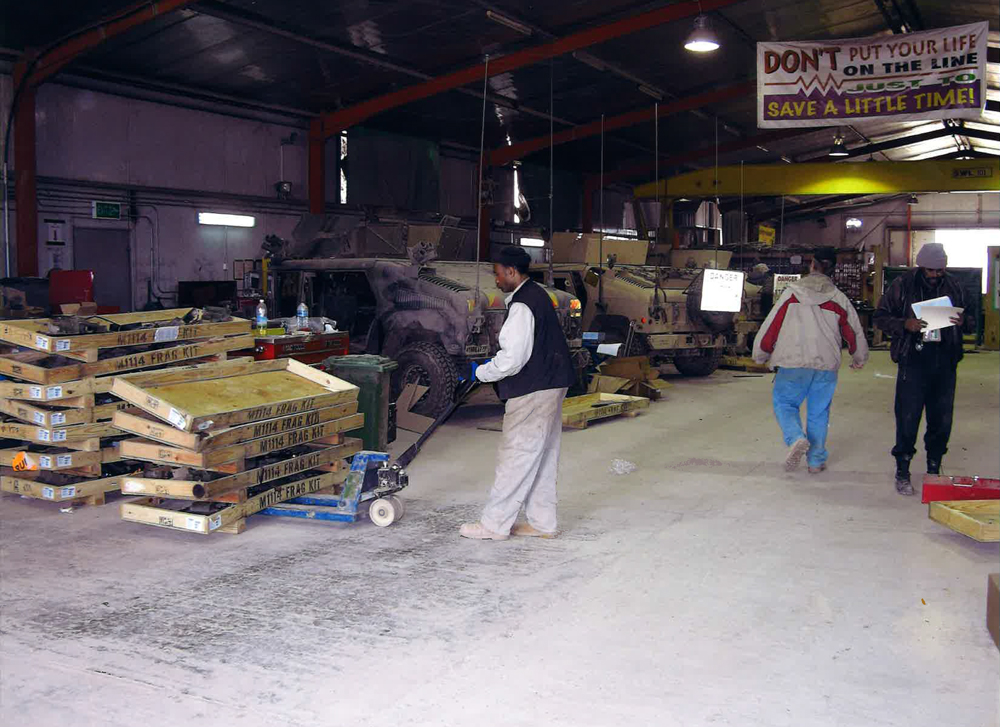