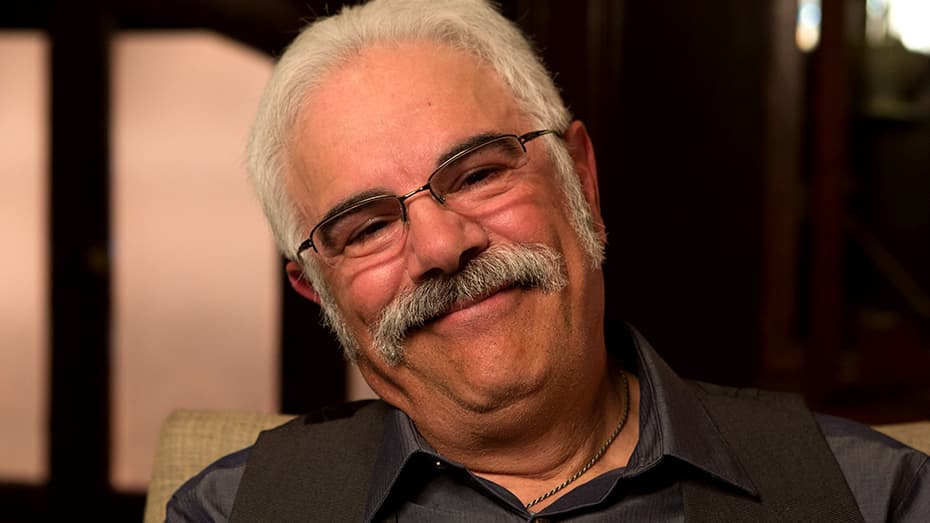 Lem joined the Army when he was 21 and served for 20 years. Growing up with uncles who served in WWII and helping friends transition home from Vietnam, Lem realized he had an obligation to care for his country's service members. "There was a lot of work that needed to get done to help this country and our veterans."

In the Army, Lem poured his passion to heal into his service. He deployed during Operation Desert Storm where he worked as a combat Field Medic. His unit established the first working field hospital in Kuwait City and completed more humanitarian medical operations than any other unit during the ground war. "To me that's part of that obligation to help soldiers. That's one of the reasons I wanted to become a medic in the first place, was to make that connection with my beliefs," he said.

Lem continues his mission to care for service members. Since 1975 he has traveled around the country playing music for veterans and military families. As a retired soldier with family currently in the military, he uses his experiences to help heal those that need it and spread awareness amongst those who may not understand their hardships. "Service members gravitate towards each other because we understand what we've been through and there's that respect about it," he said. "For our veterans to have an opportunity to give back to the community or the nation as a whole, that's golden." 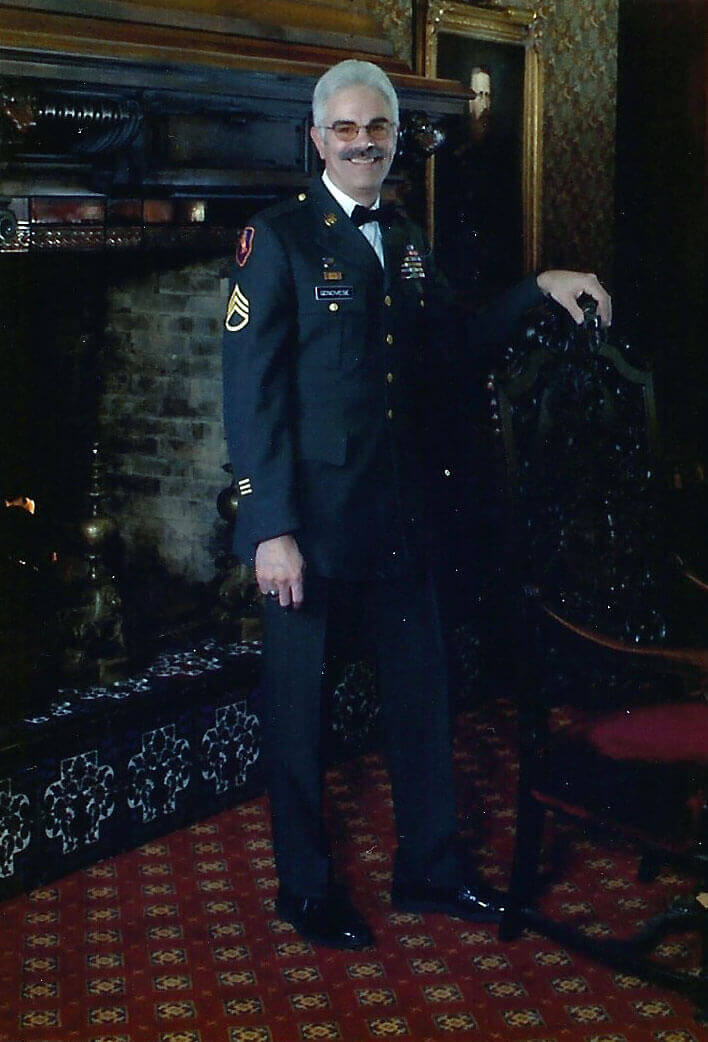 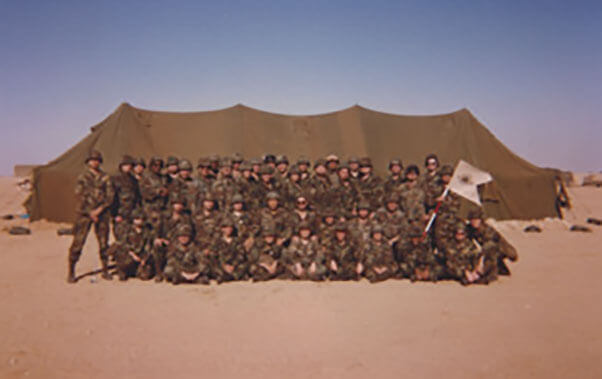 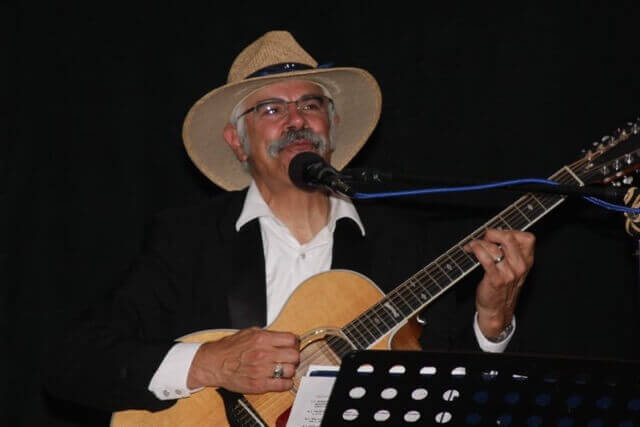 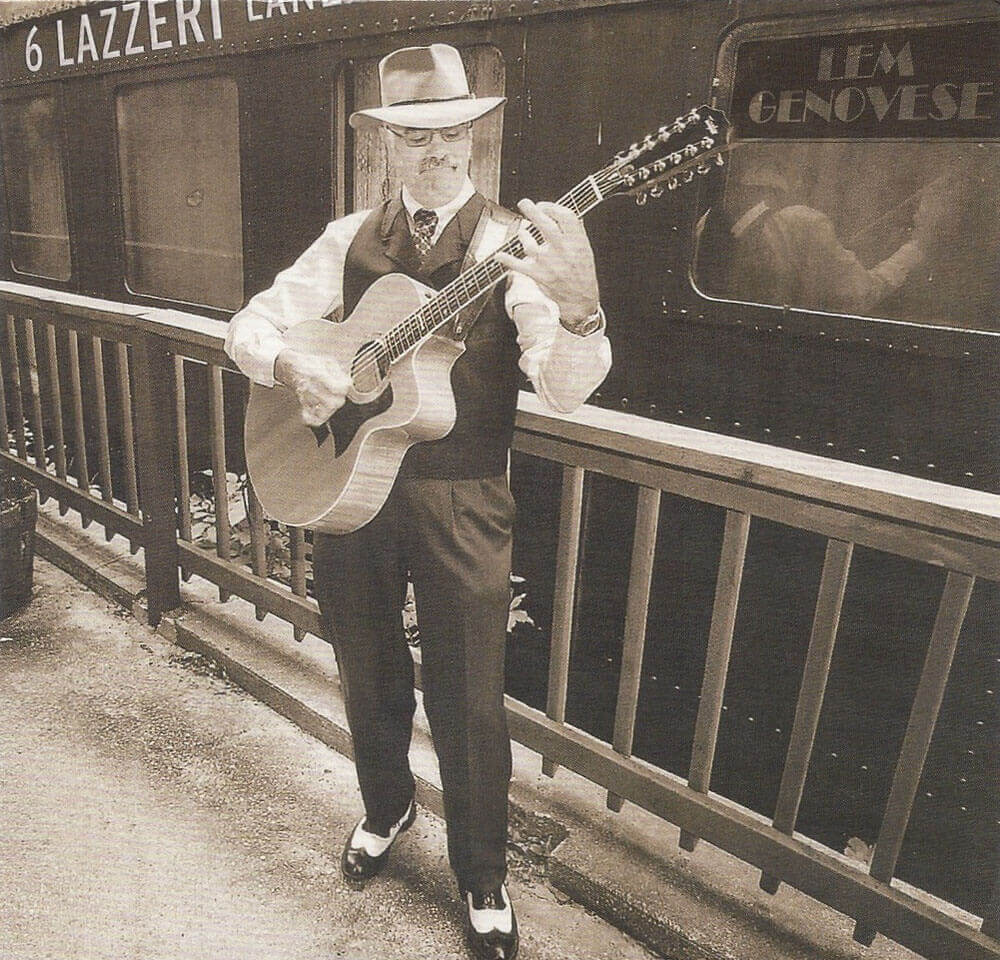 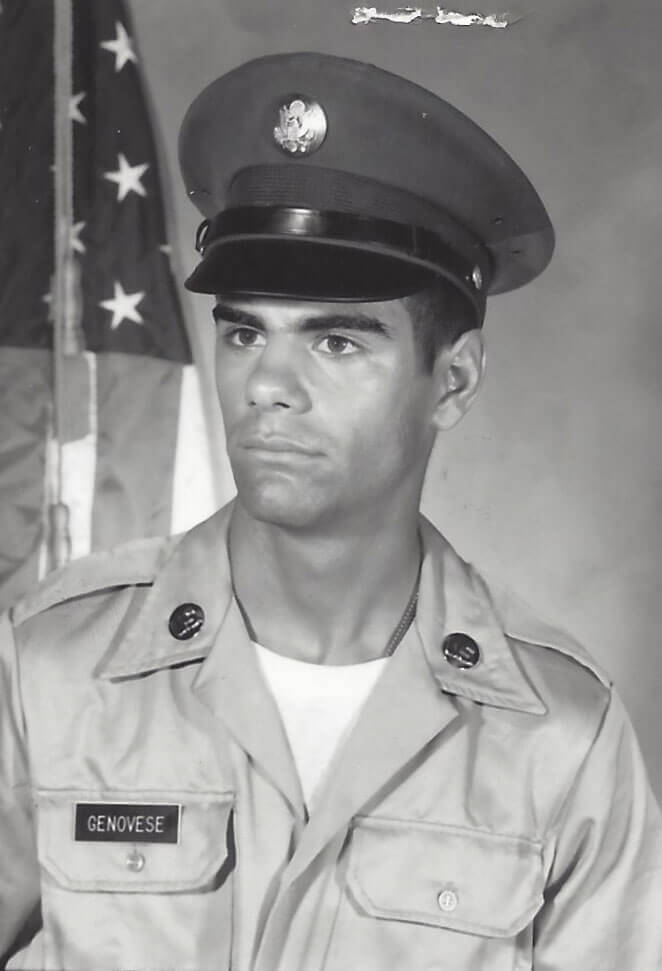 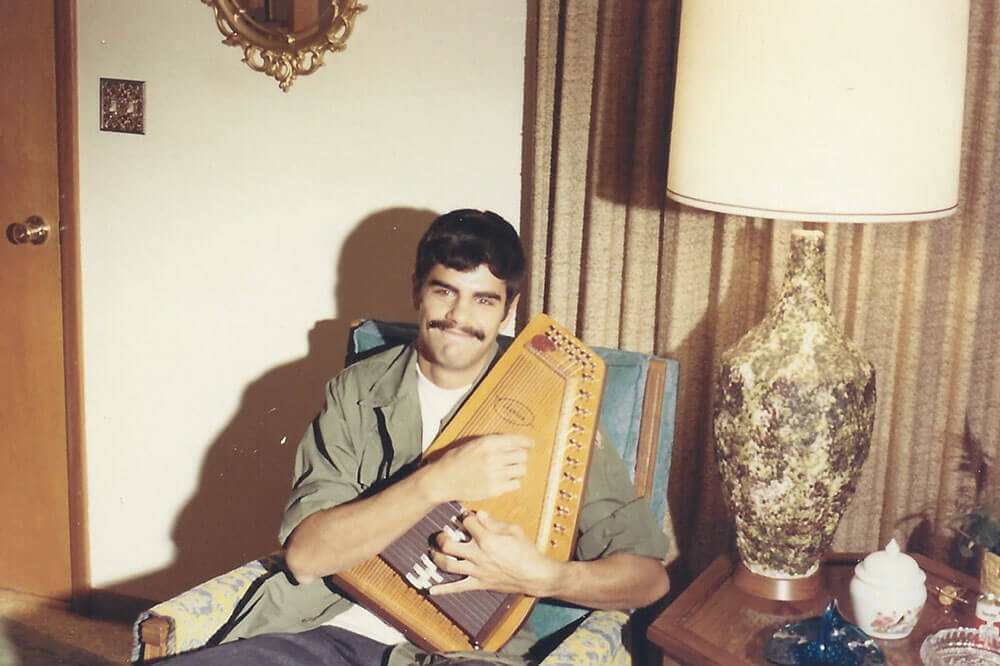 Back from Vietnam with Sears Catalog Oscar Schmidt autoharp. The beginning of Lem’s songwriter career 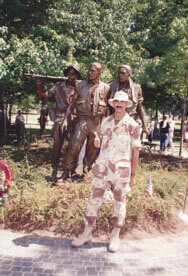 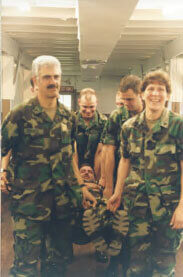 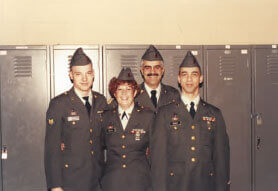 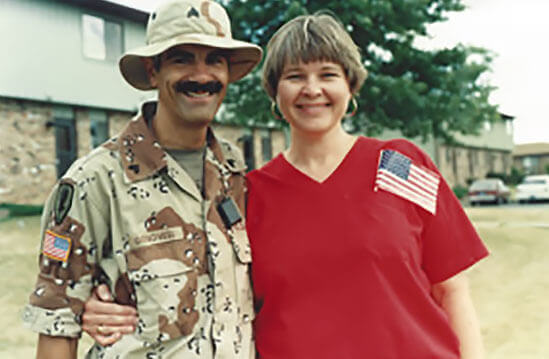 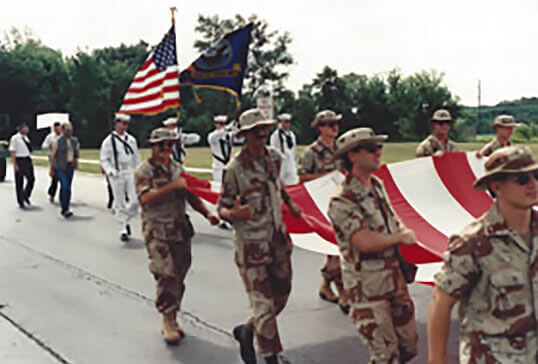 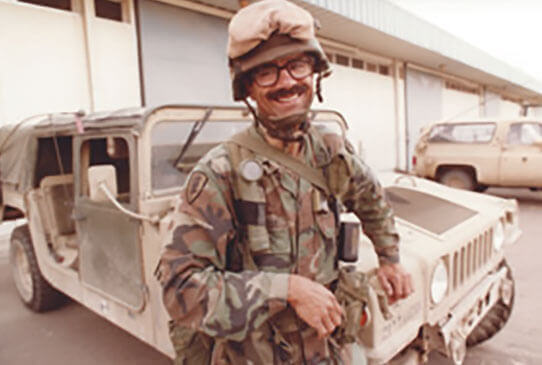 Des Moines Register photographer Capps took this photo at the Camp Freedom Compound in Kuwait City, shortly after the liberation of Kuwait, 1991