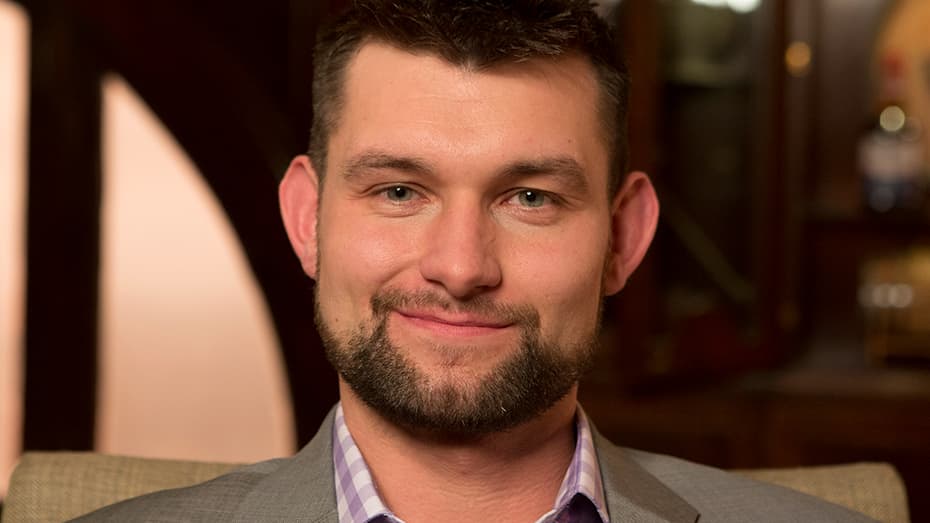 Mason grew up watching war movies with his father and visiting museums dedicated to those who served. When the chance to enlist arose through a high school ROTC program, he knew he couldn't turn down the opportunity to serve his country. Mason worked as Fire Support Officer in Afghanistan, leading a team of ten men, and later became the Battalion Master Fitness Instructor.

When first deployed, Mason and his team realized there was a severe lack of clean drinking water available to locals. Partnering with civilian organizations, he led a team through dangerous conditions to make water filters available to those in need. He knew it was a mission that not everyone would have taken on, but he also knew the payoff would be worth it. "It seemed like a simple decision to make," he said, "complete the mission and help the people of Afghanistan."

As a veteran, Mason now lives in Cincinnati with his wife and family. He participates in local food drives, fundraises to help those in need, and is a regular blood donor. 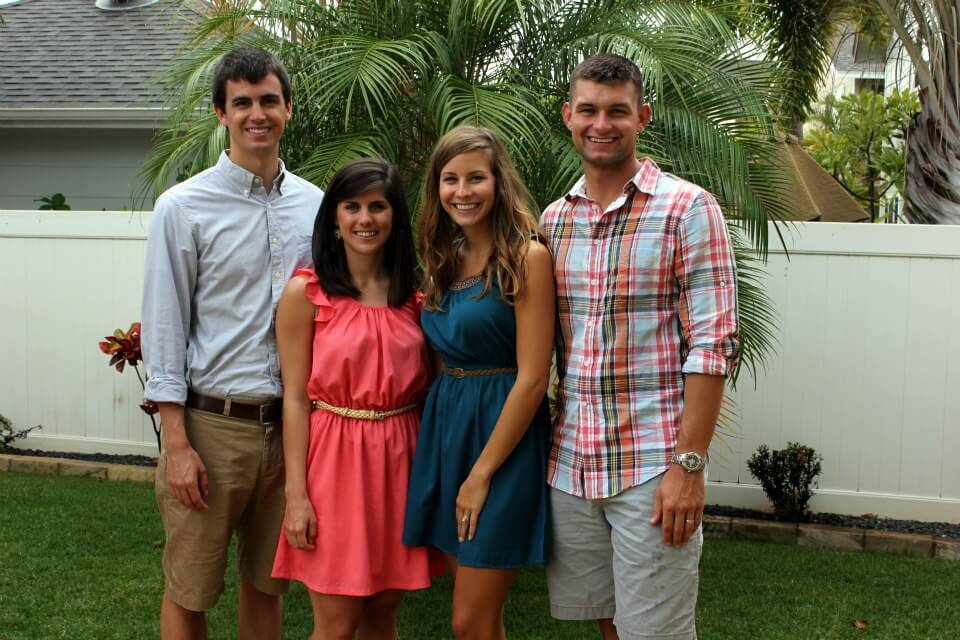 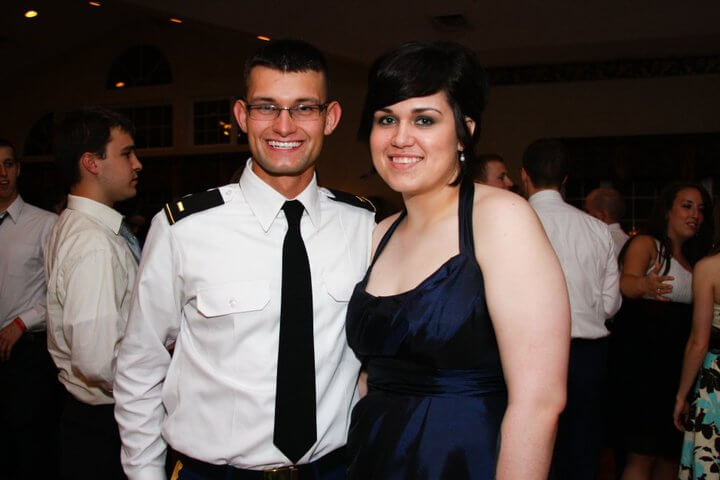 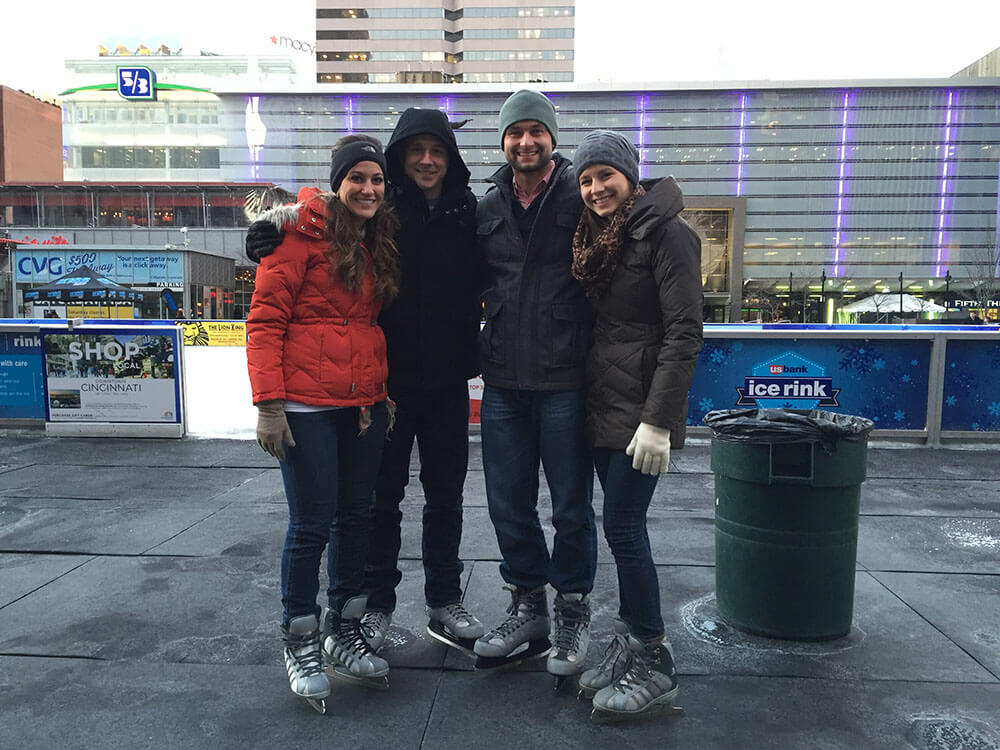 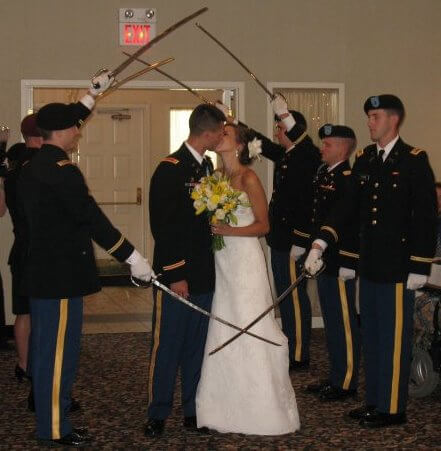 Mason and his wife Liz Rick at their wedding in 2010 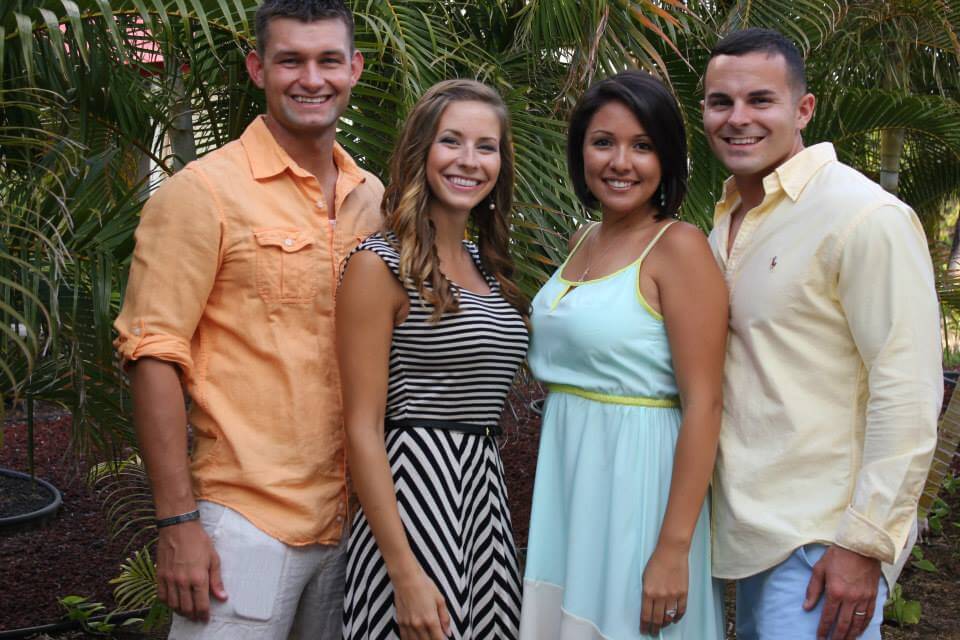 Mason with his wife and friends in Hawaii 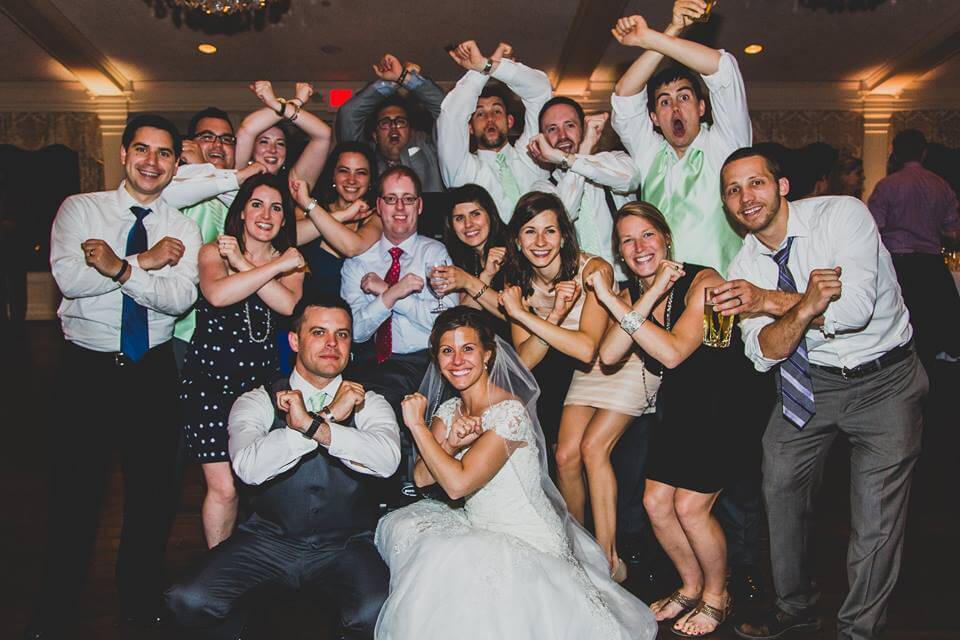 Mason and his wife Liz with their close friends 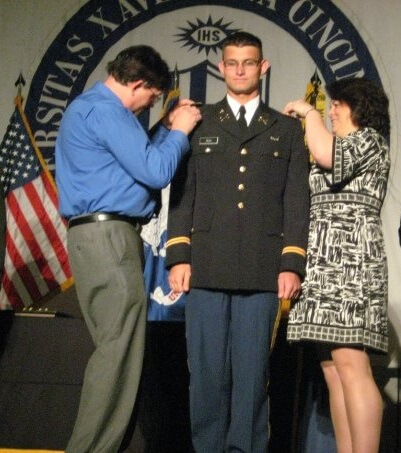 Mason with his parents Brian Rick and Mary Rick, day before college graduation 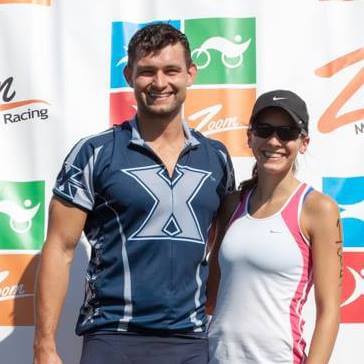 Mason with his wife Liz Rick in Hawaii 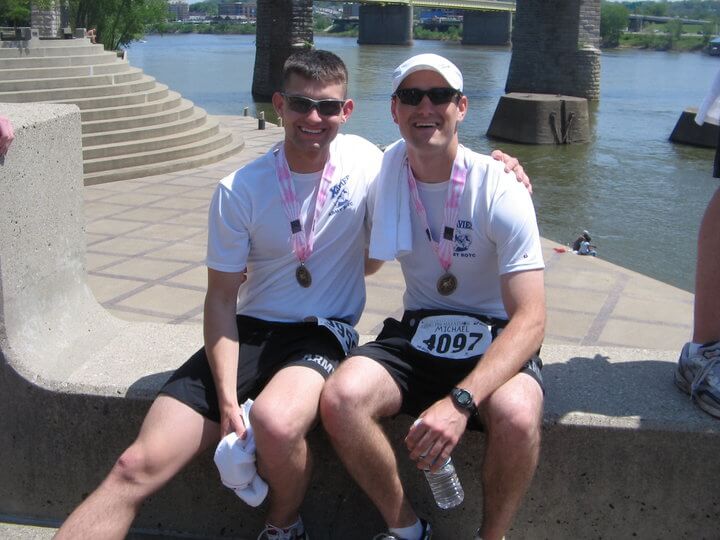 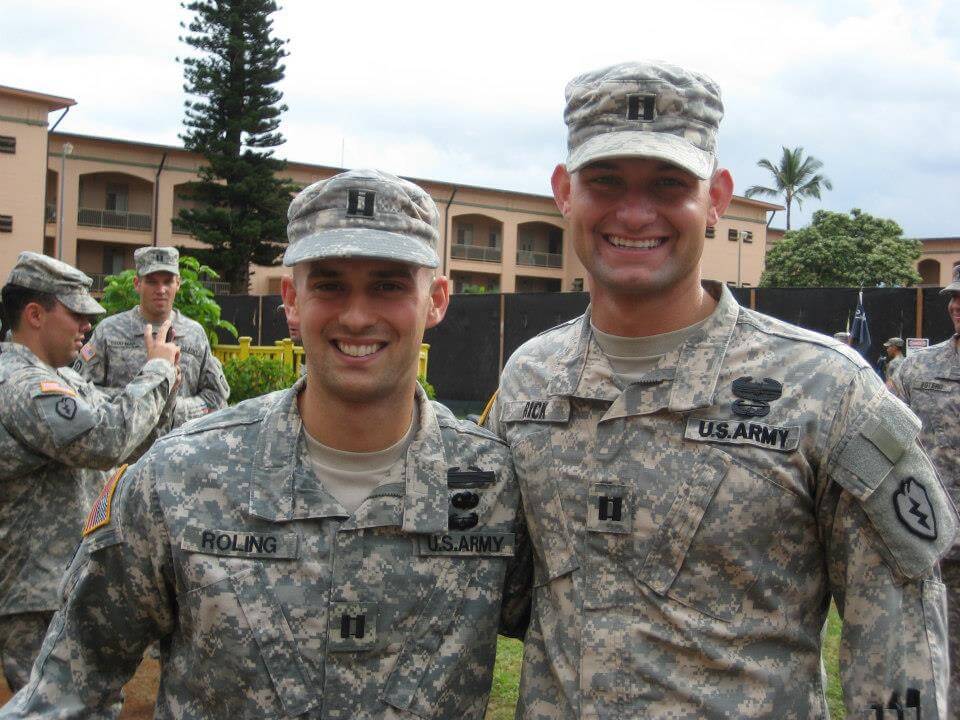 Mason with his Executive Officer Sean Roling in Afghanistan 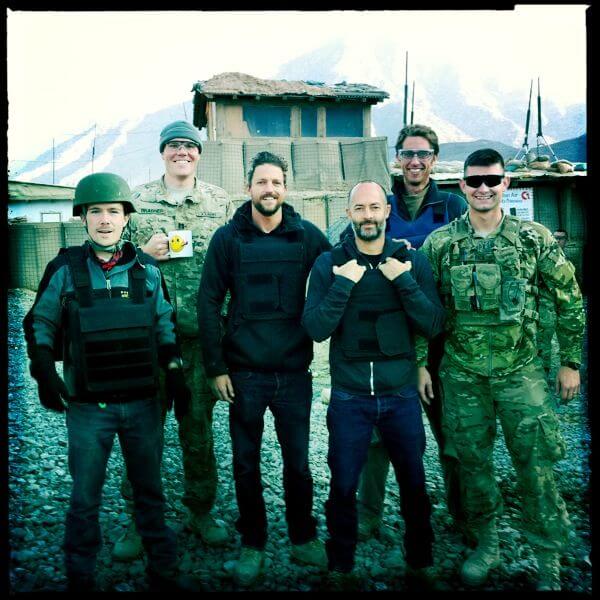 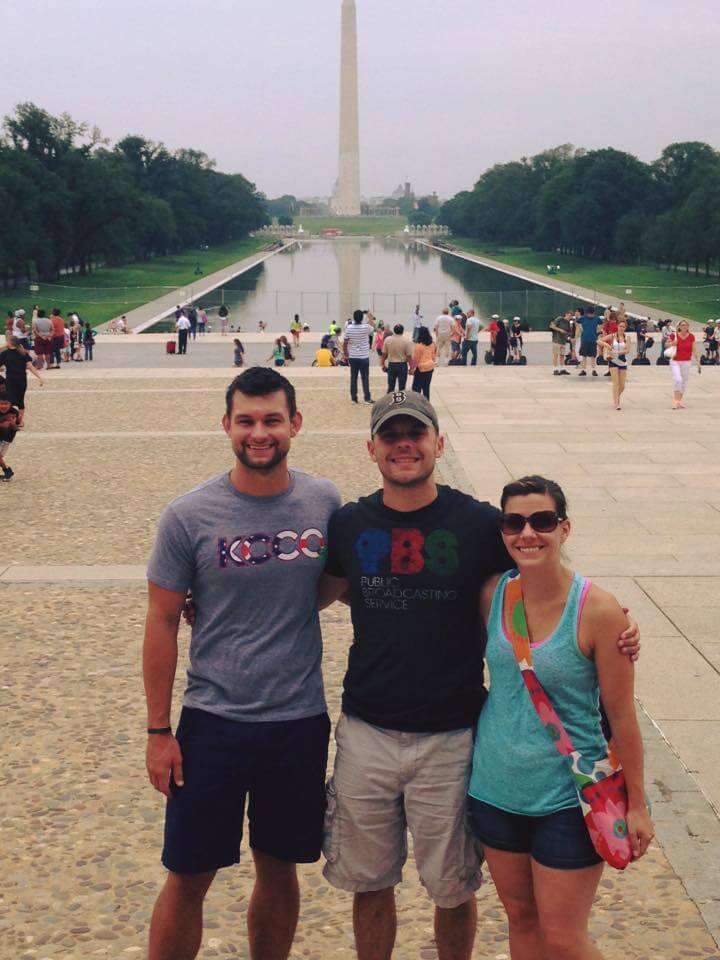 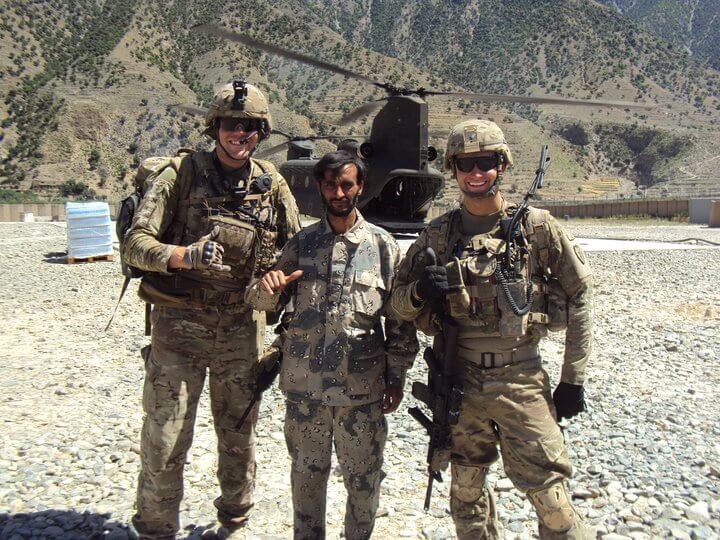 Mason with Michael Brabner and an Afghan National Policeman 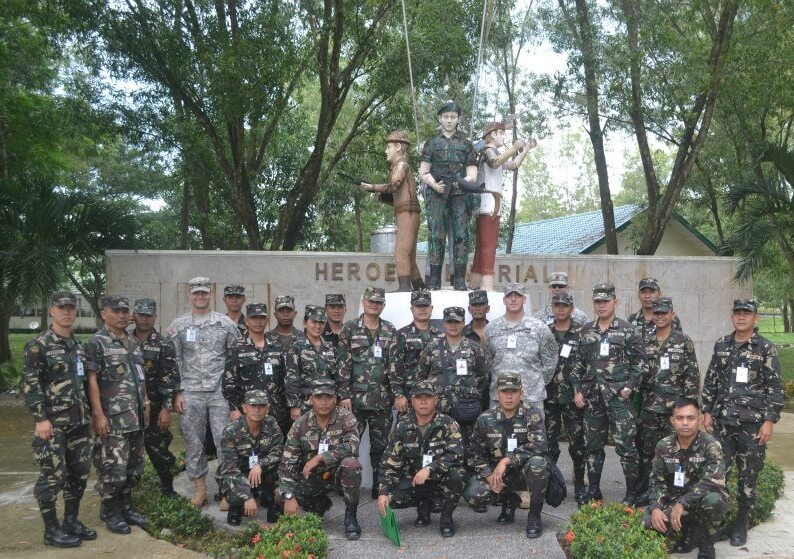